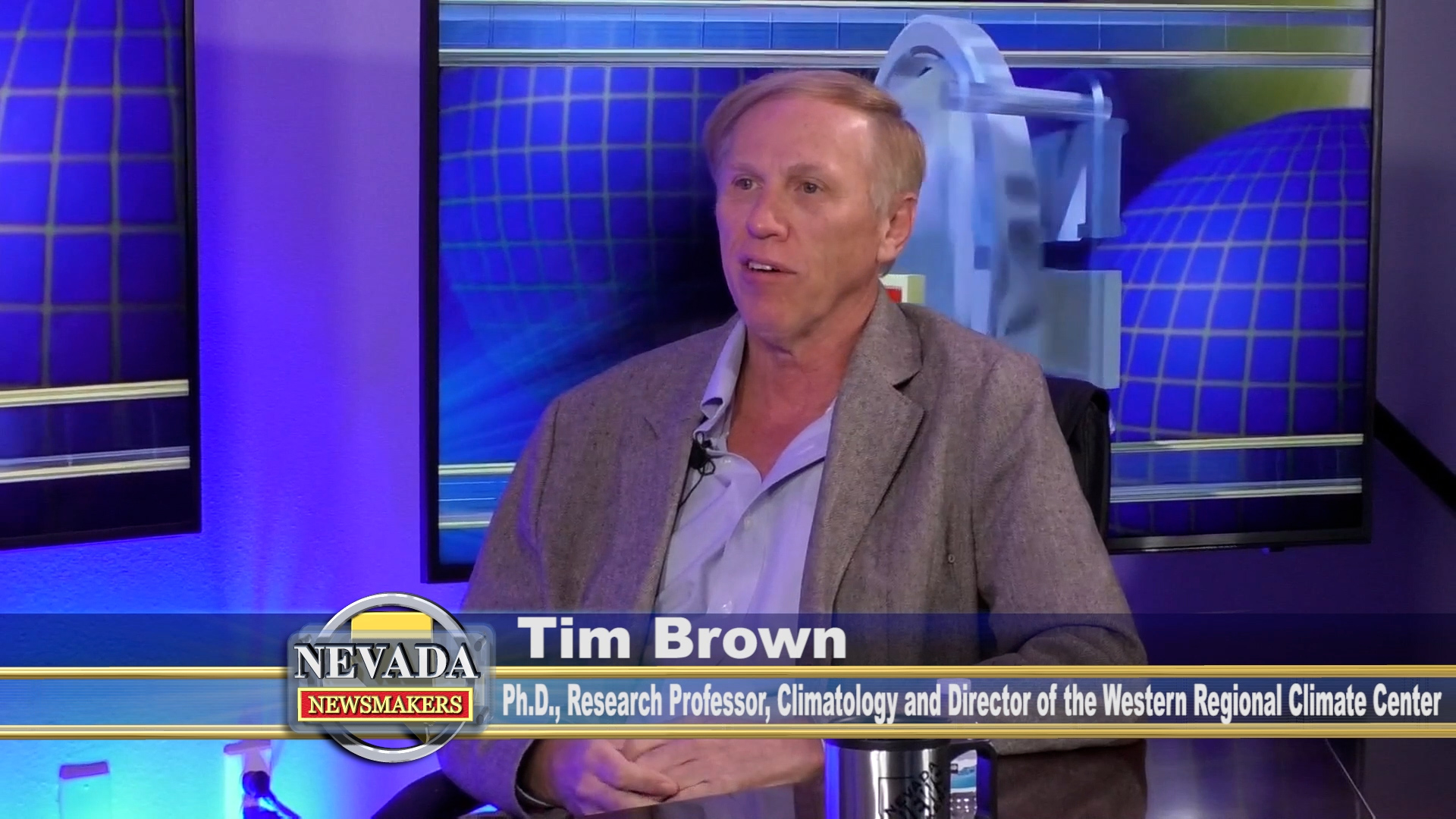 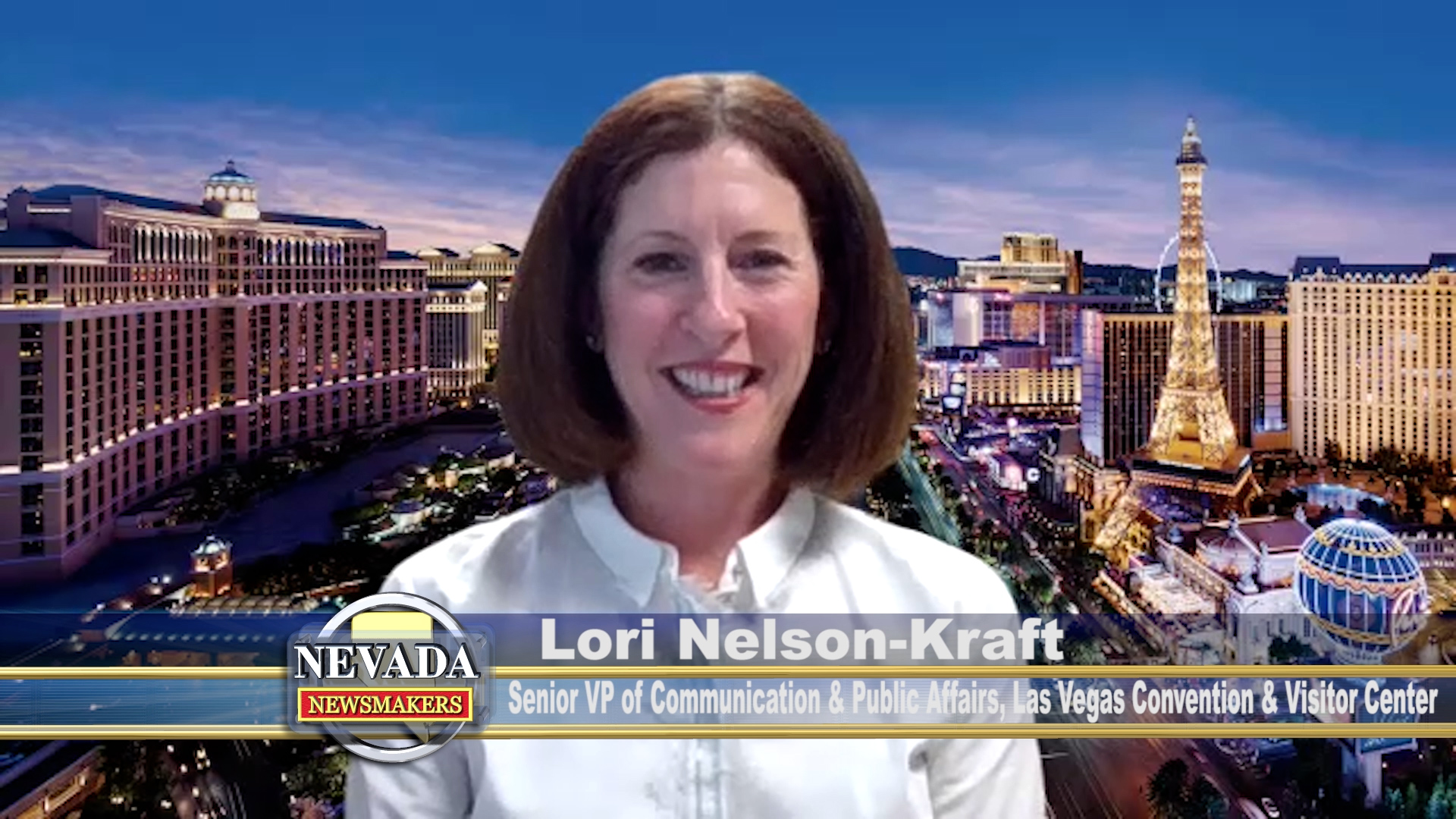 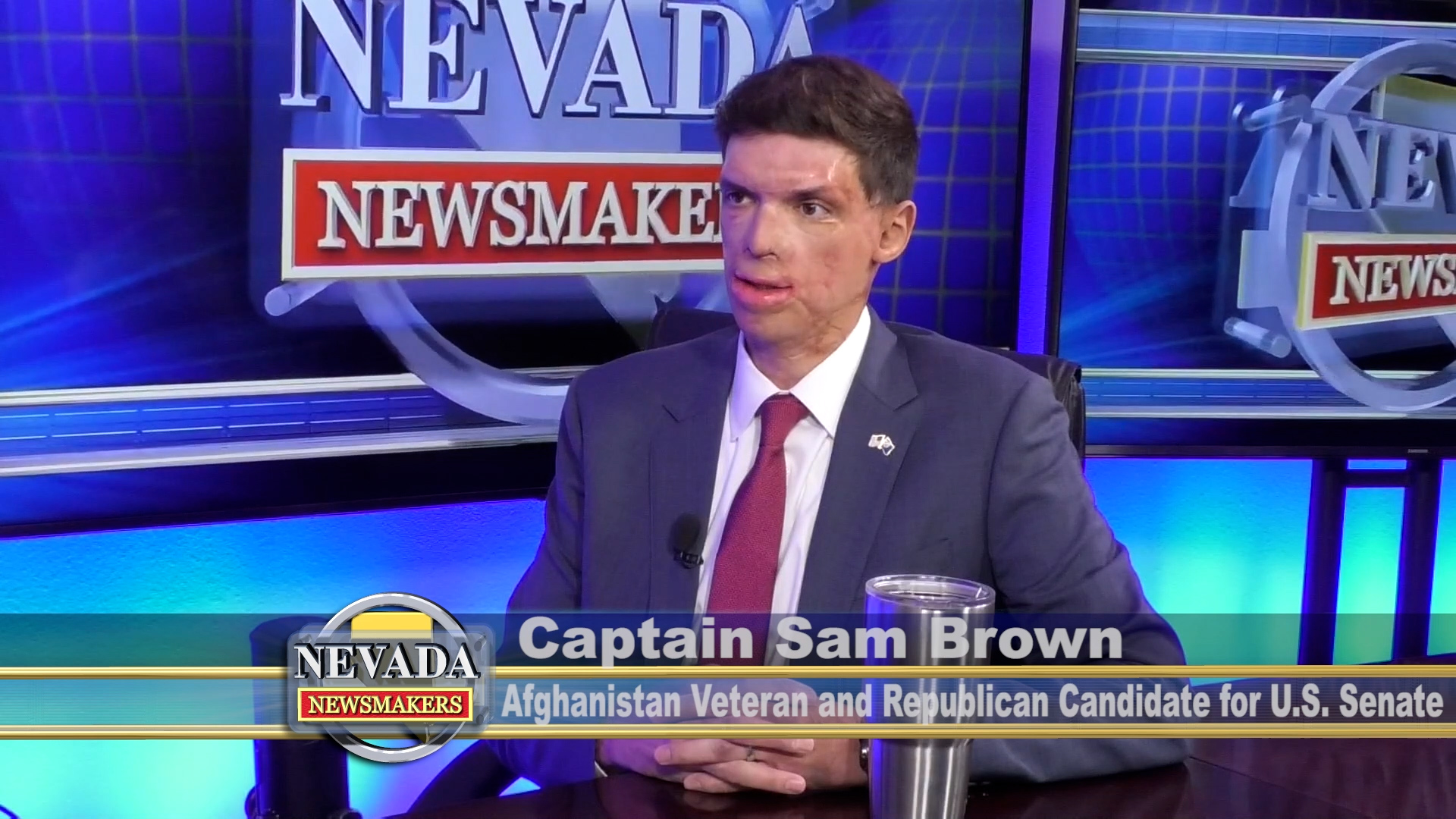 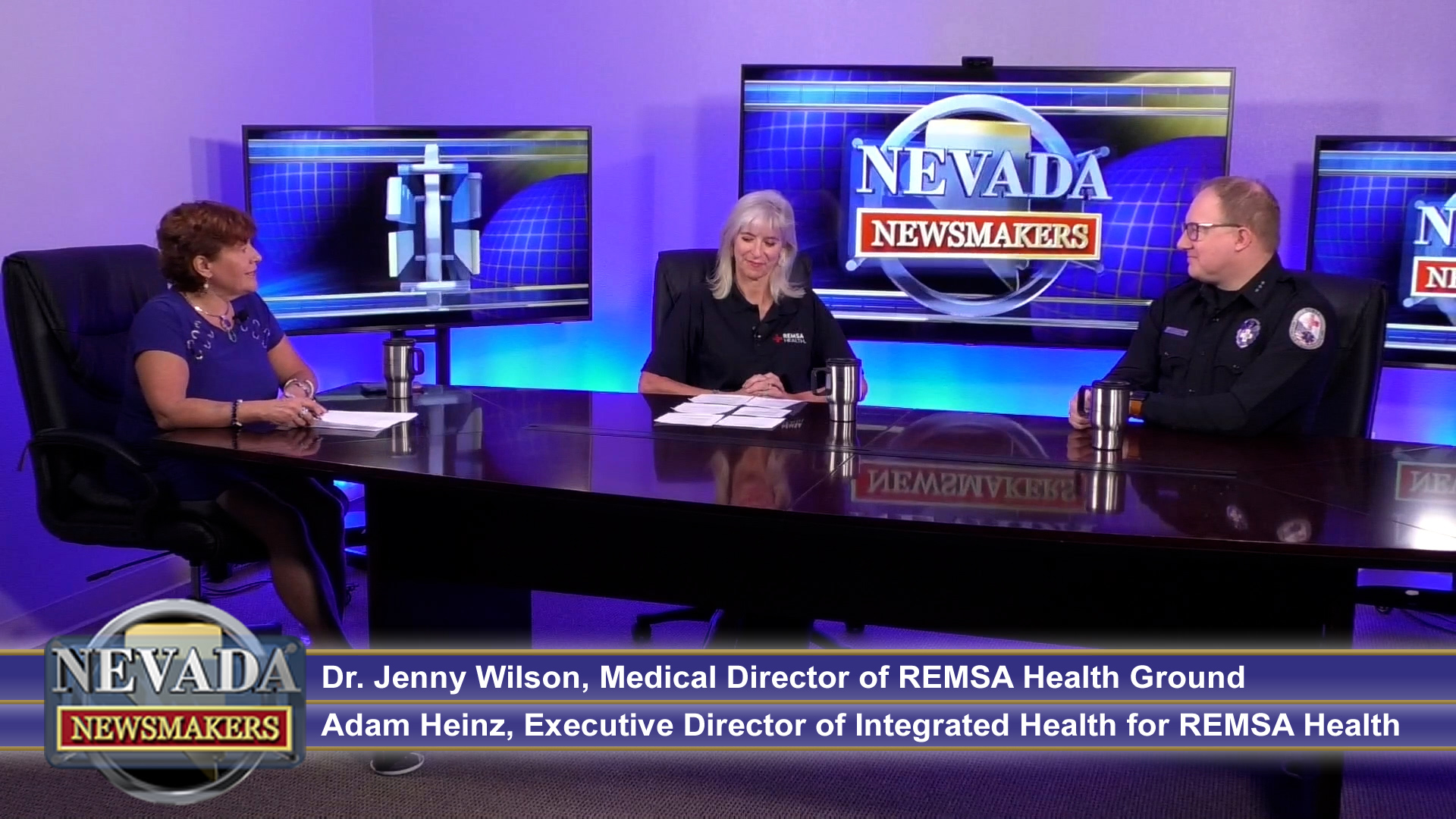 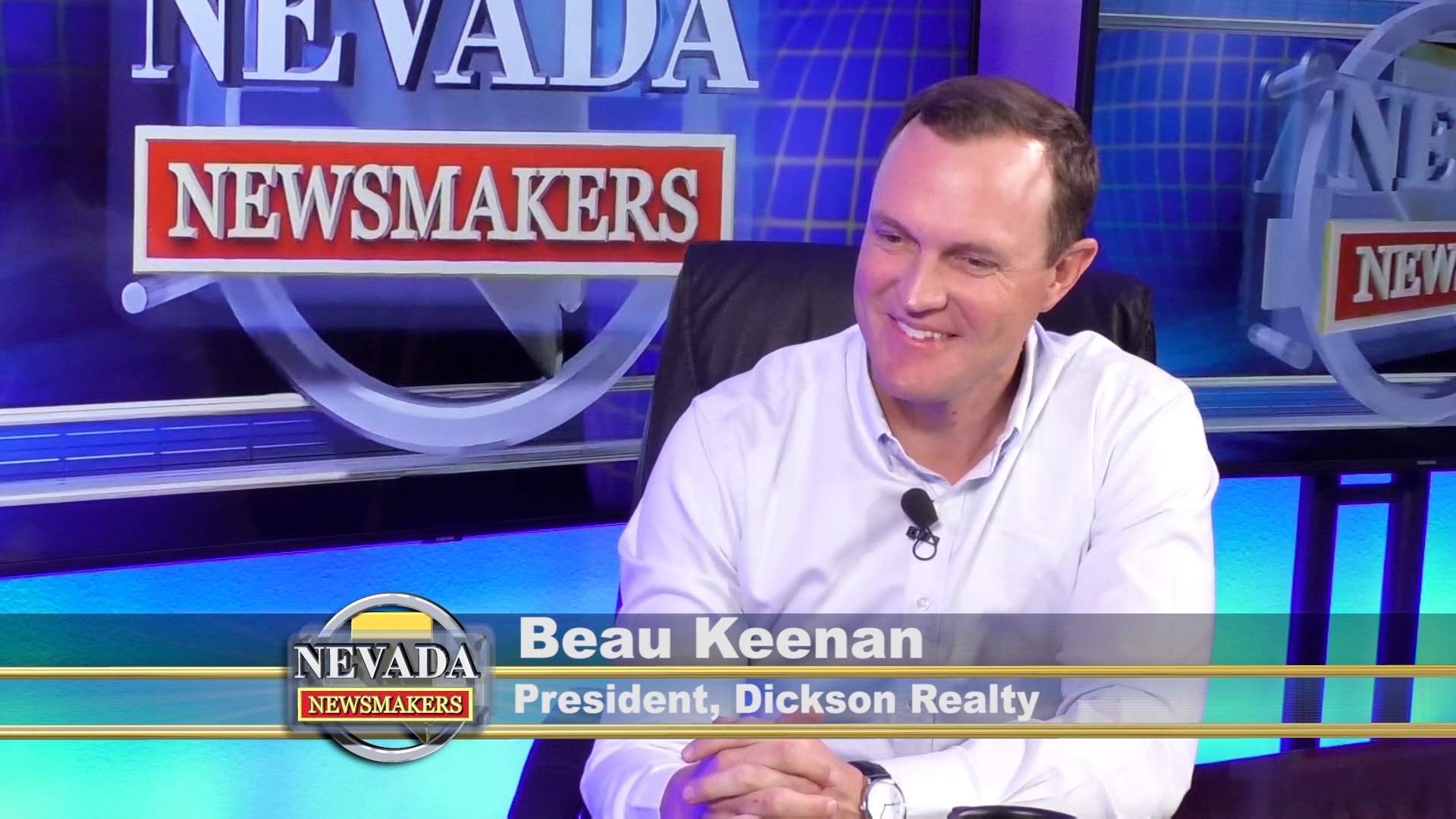 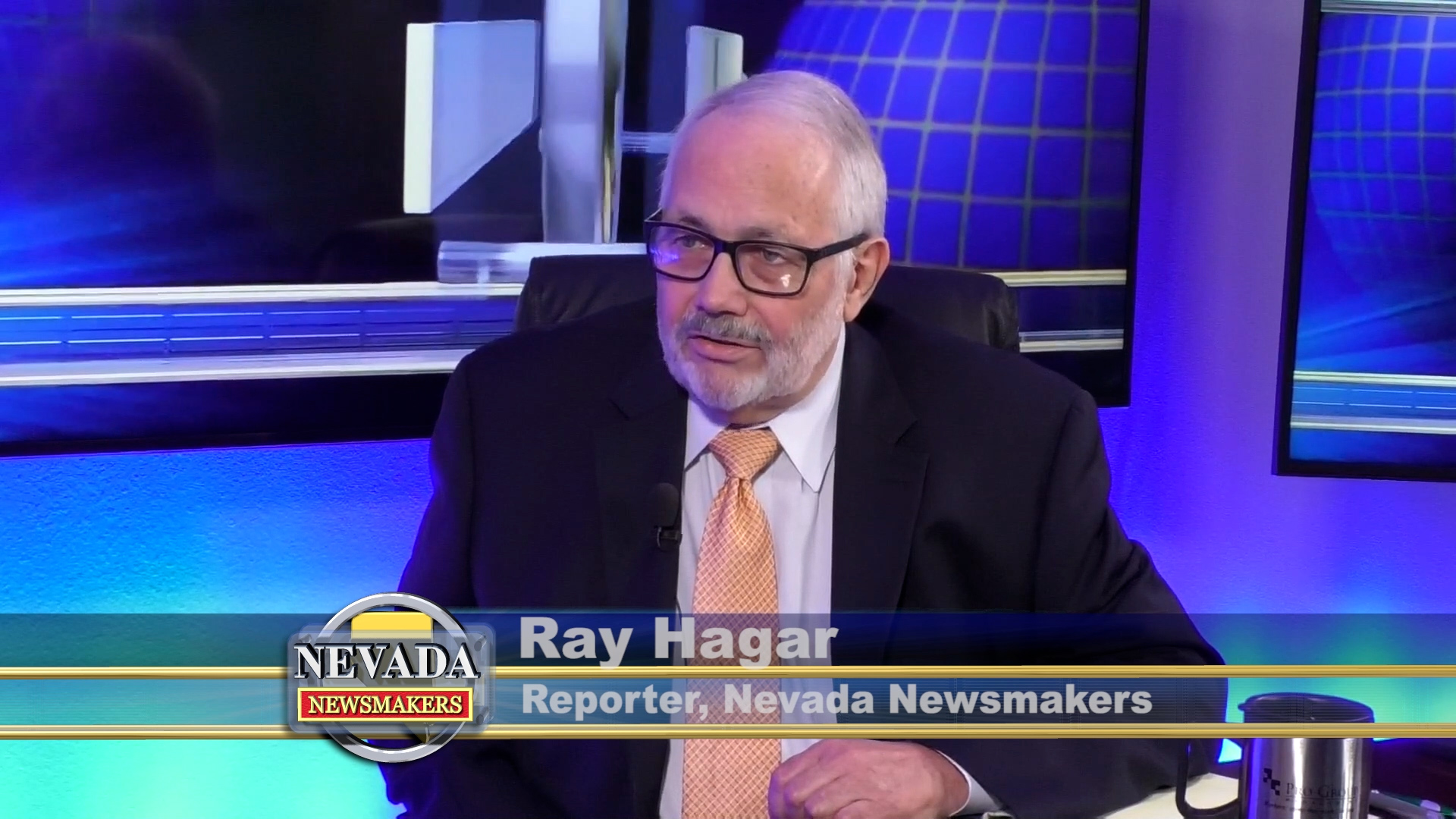 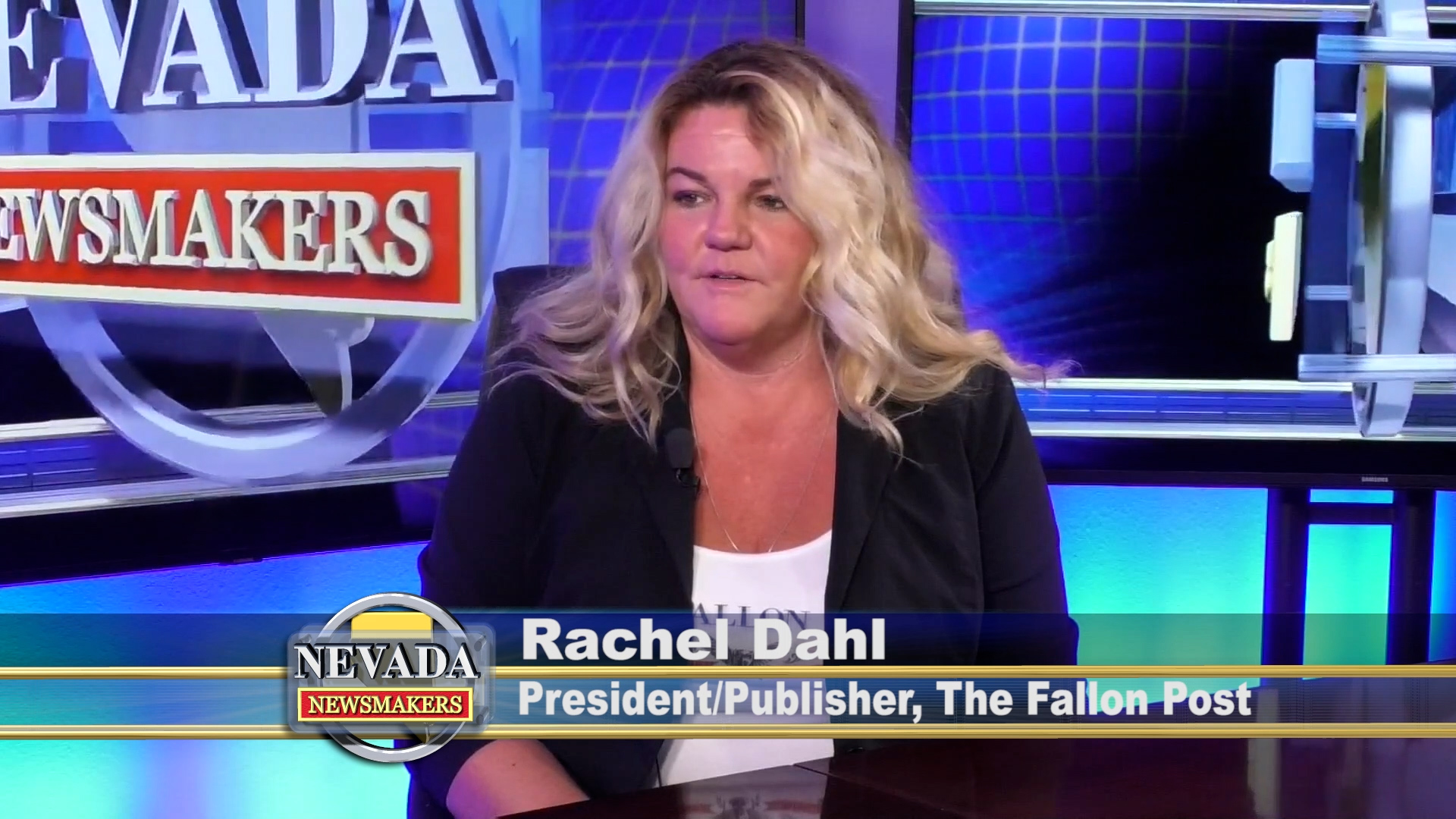 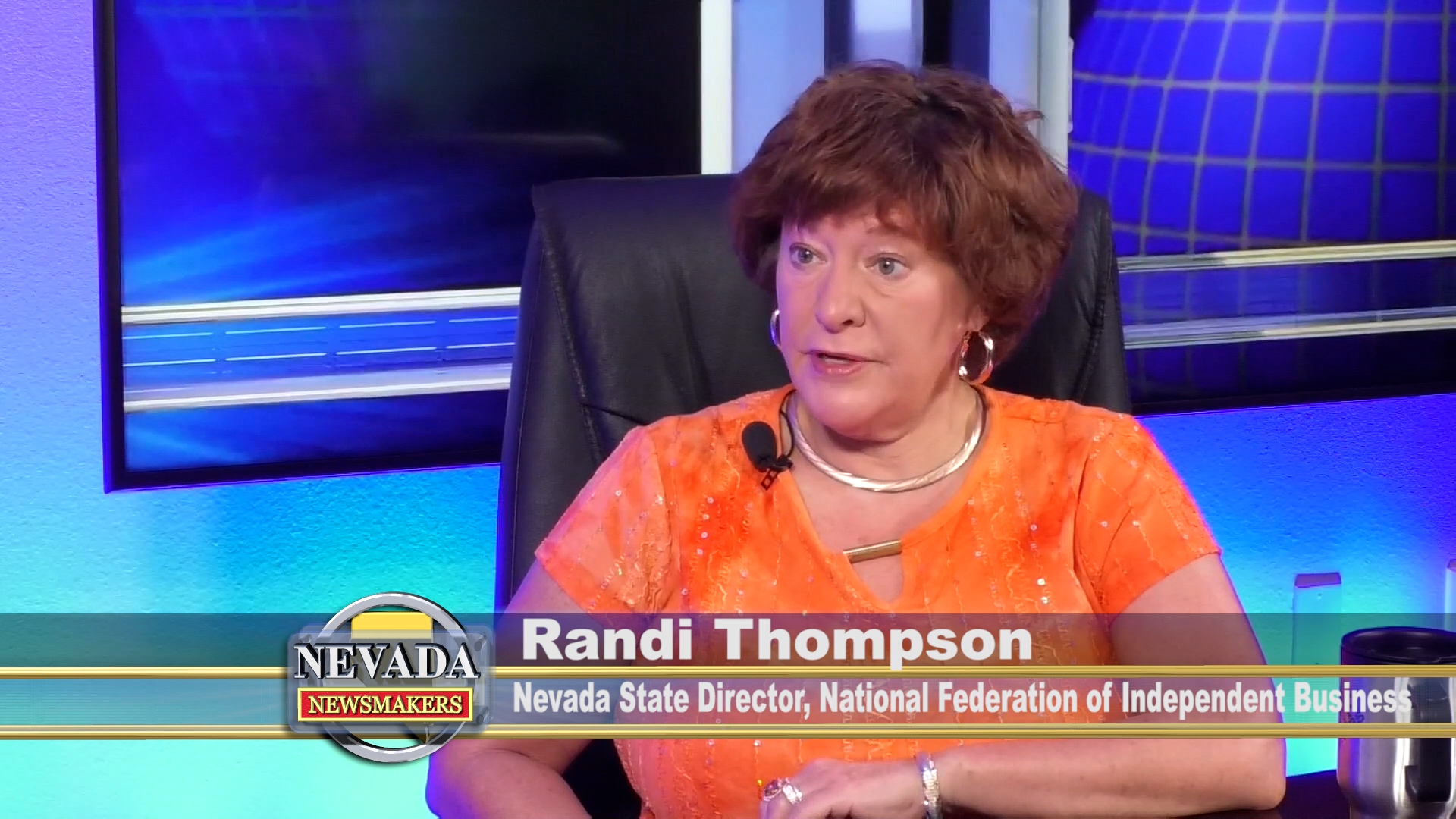 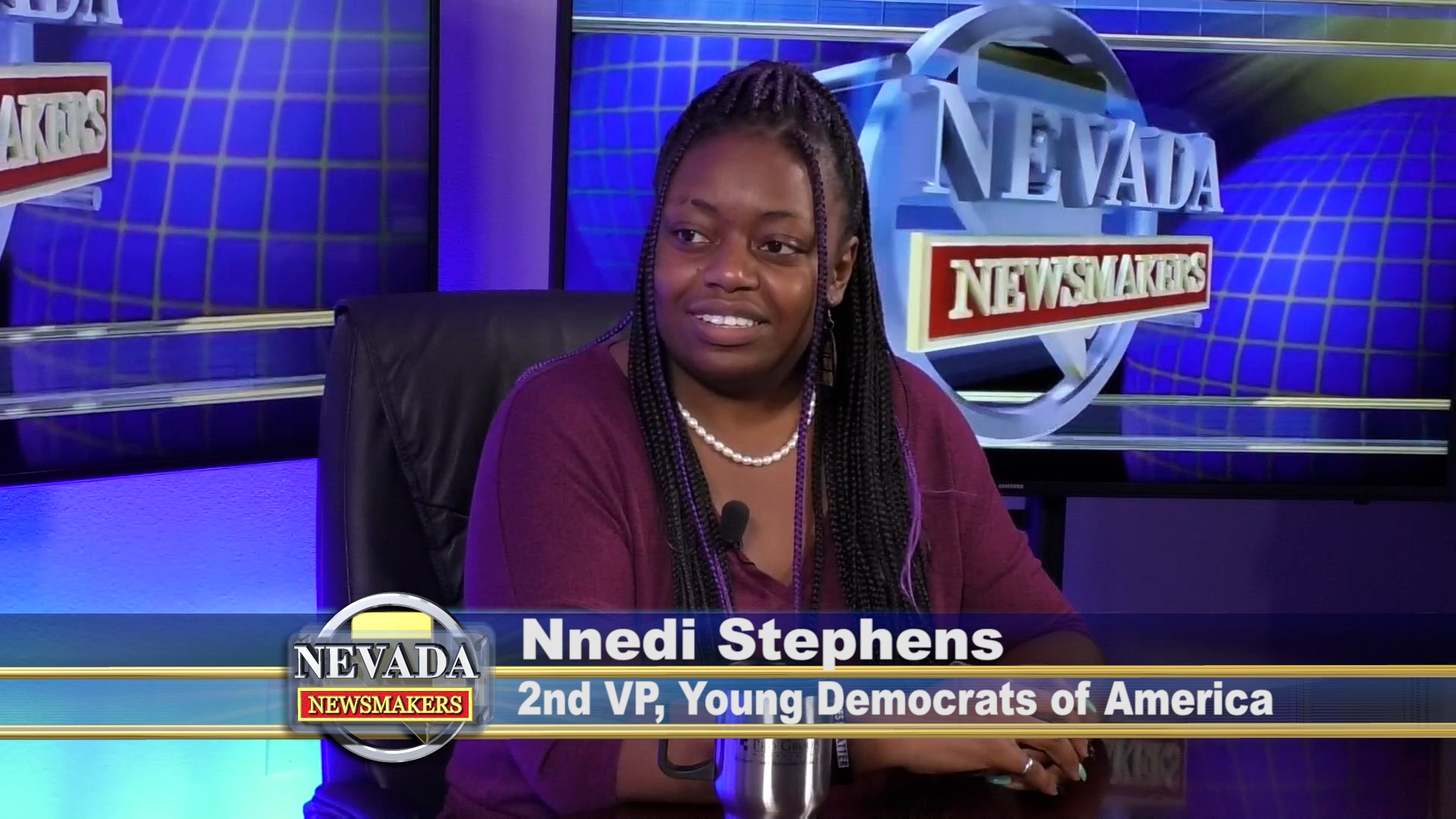 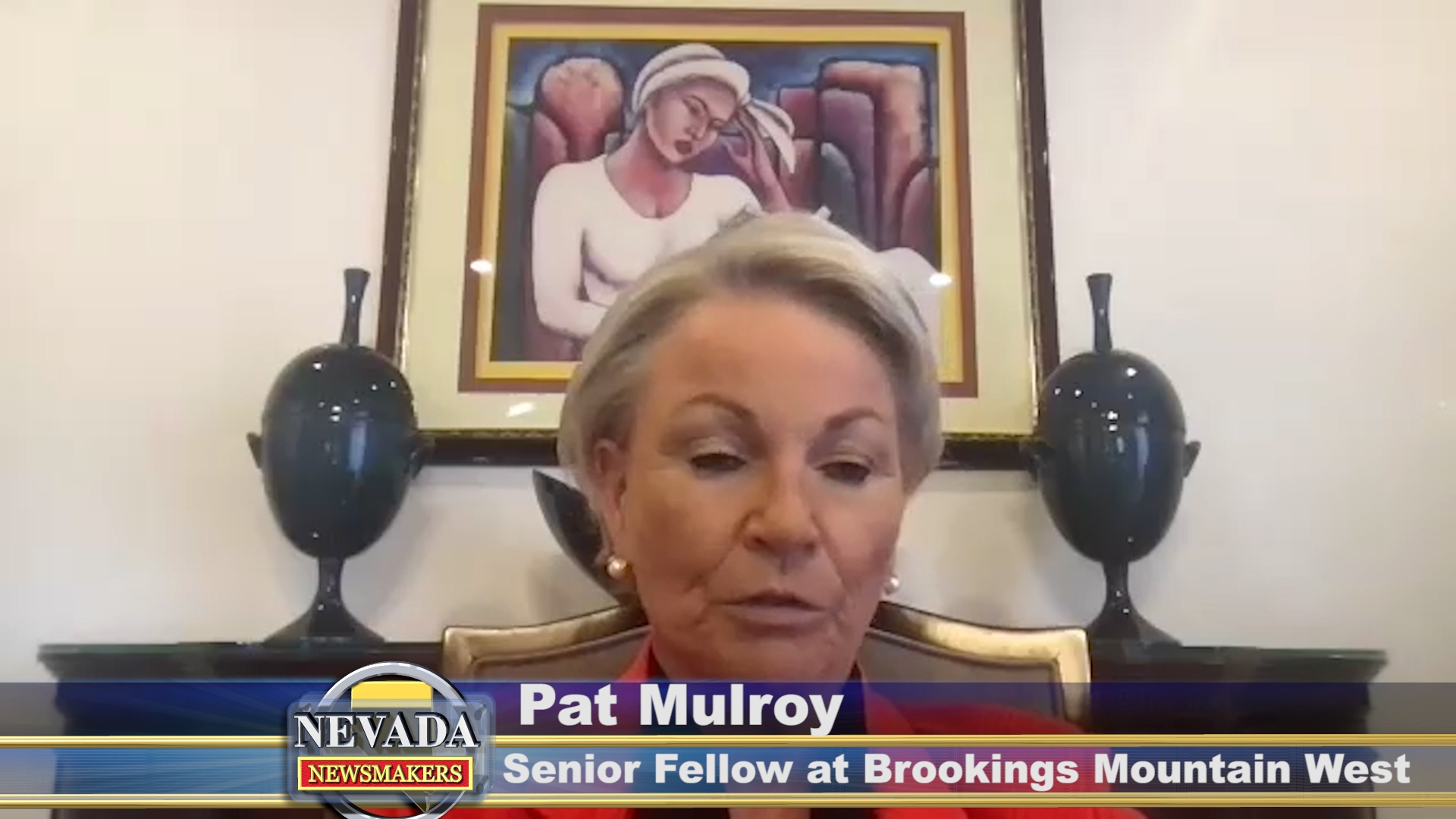 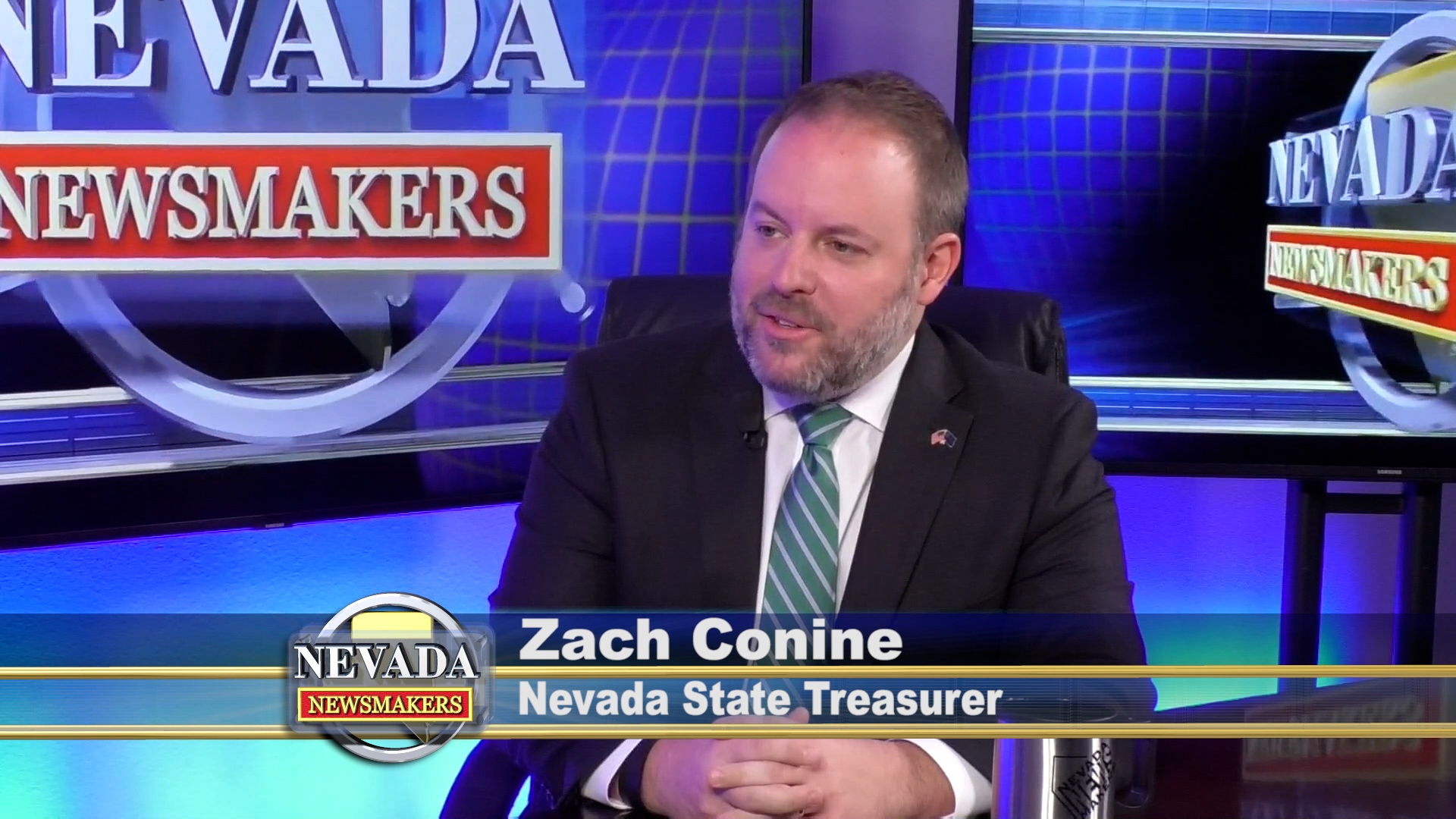 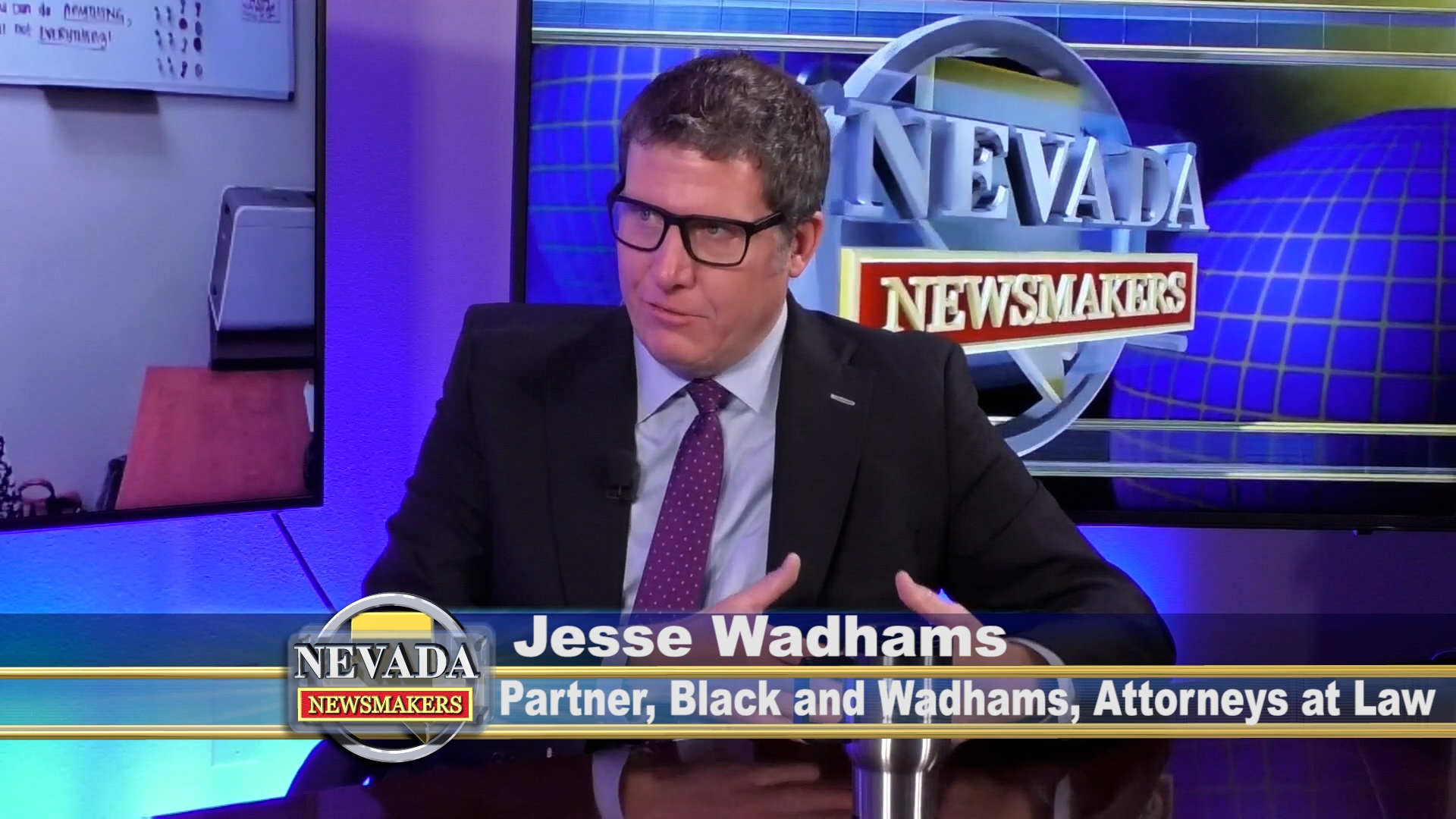 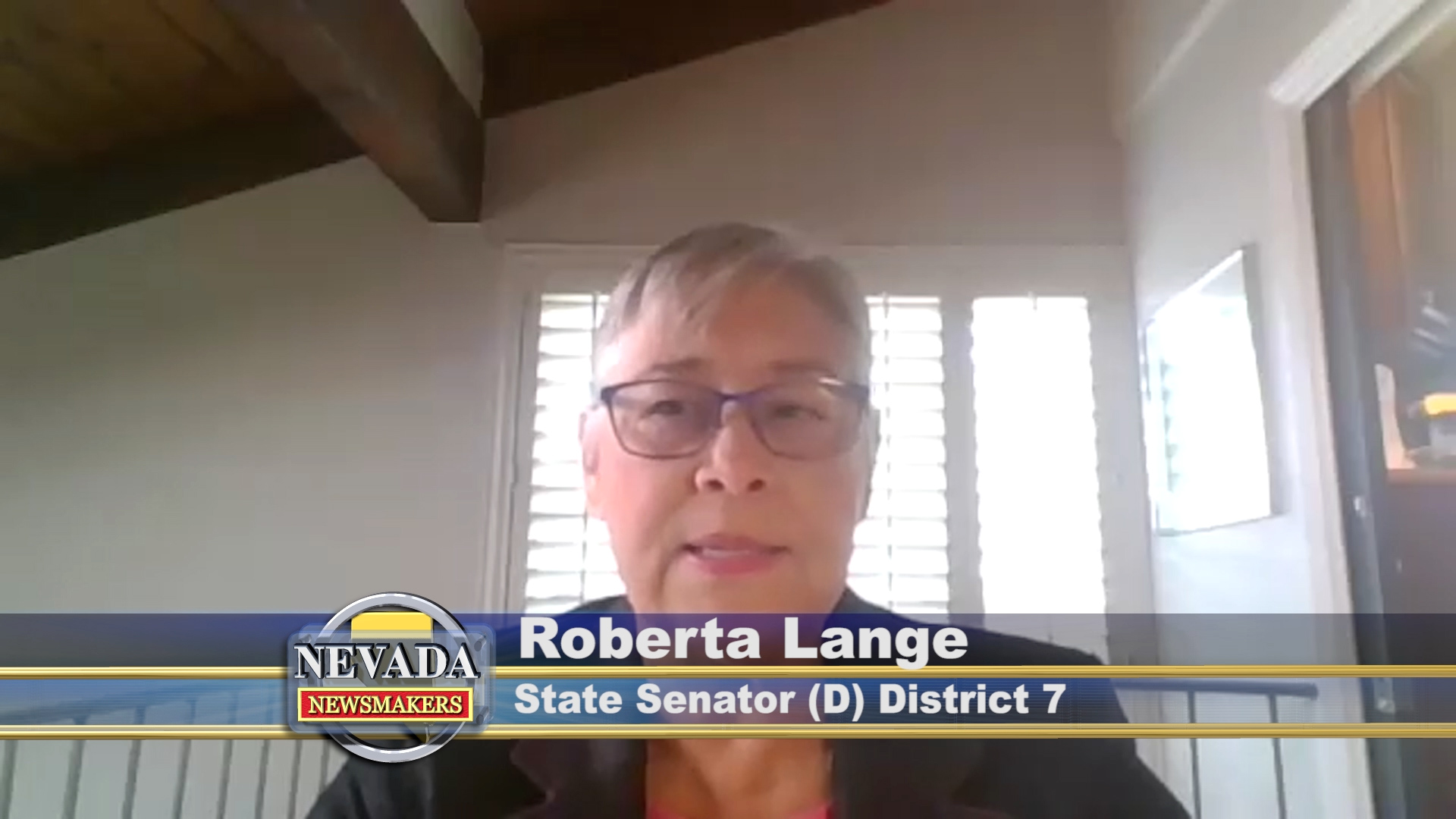 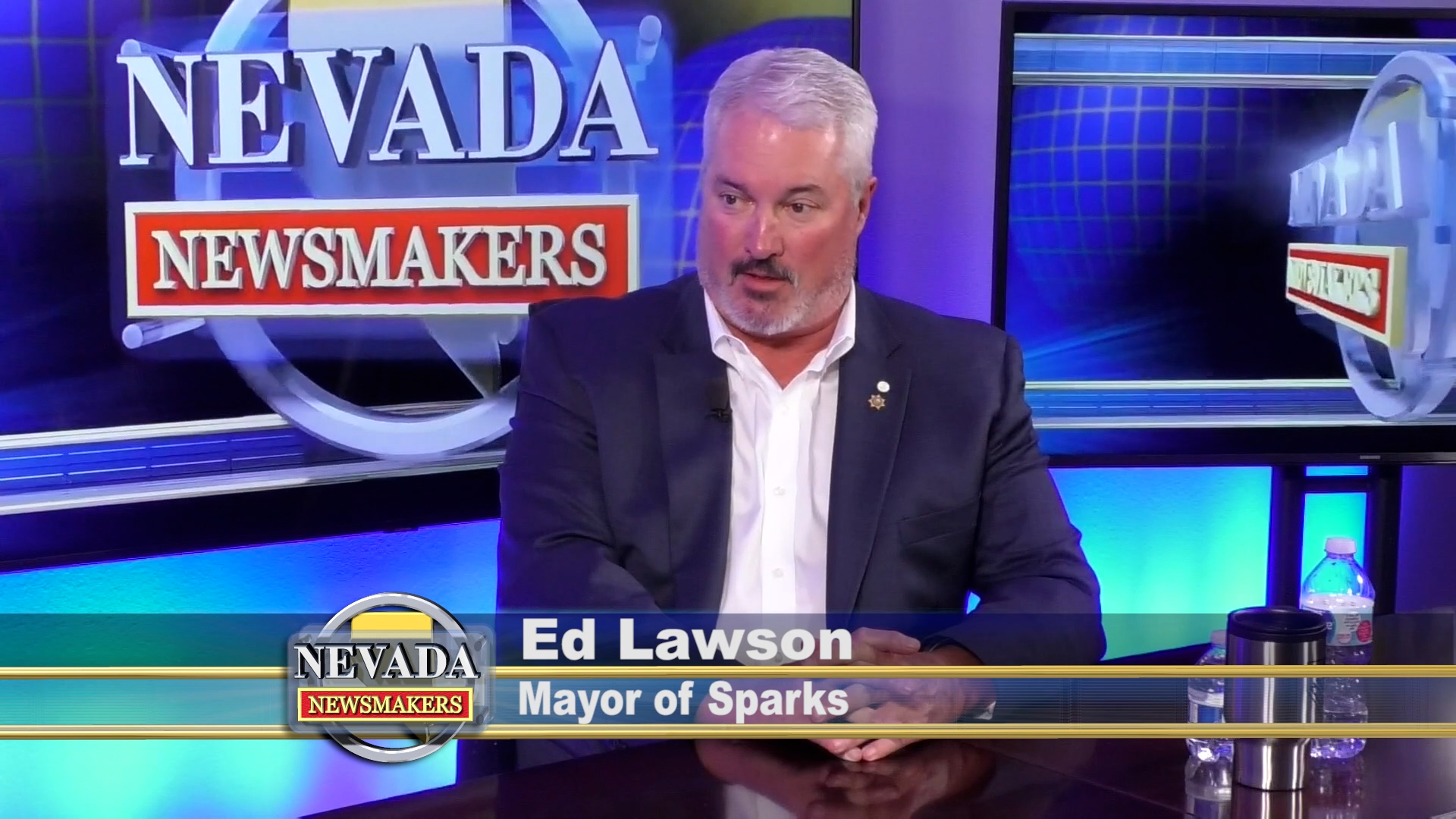 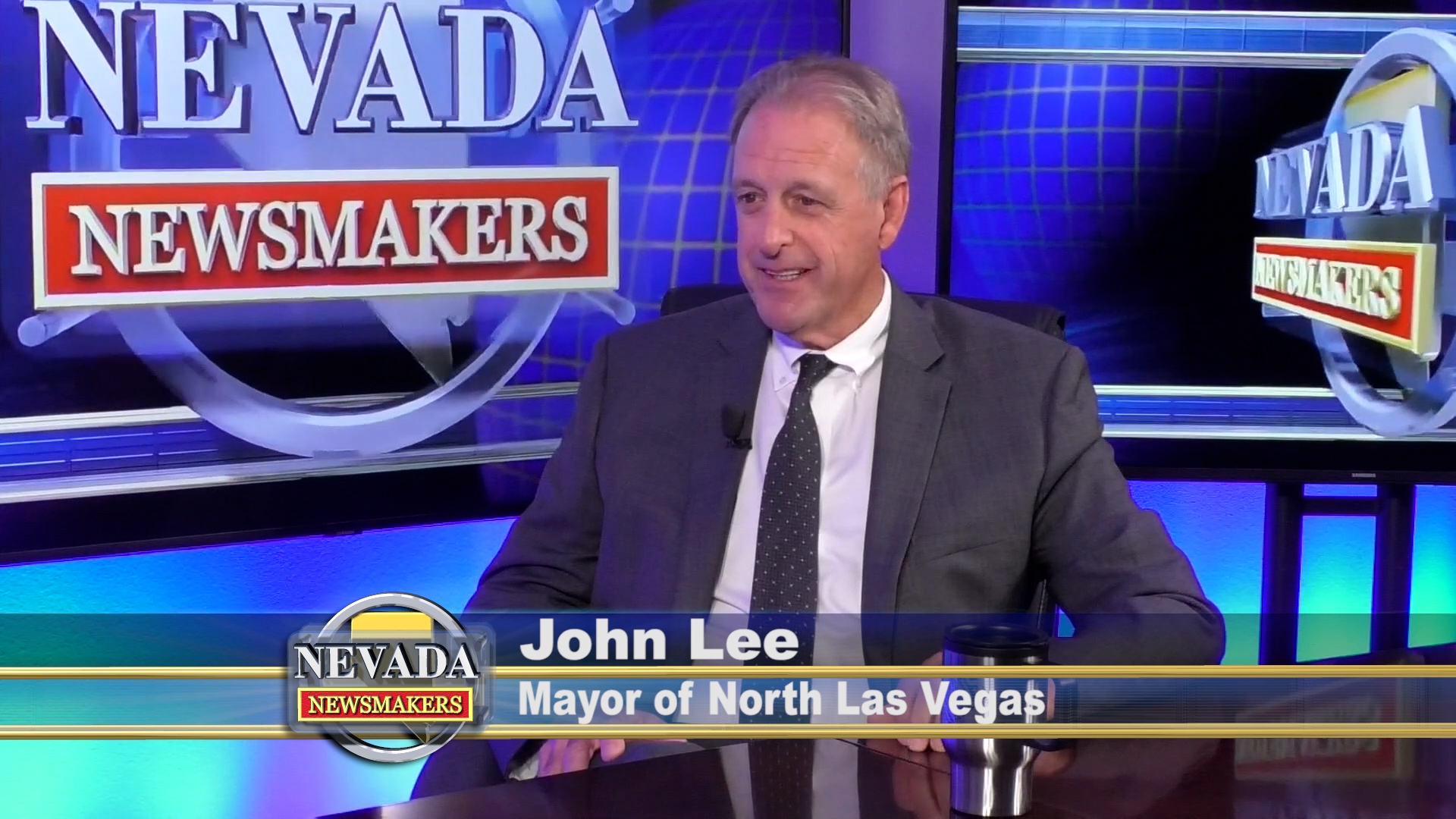 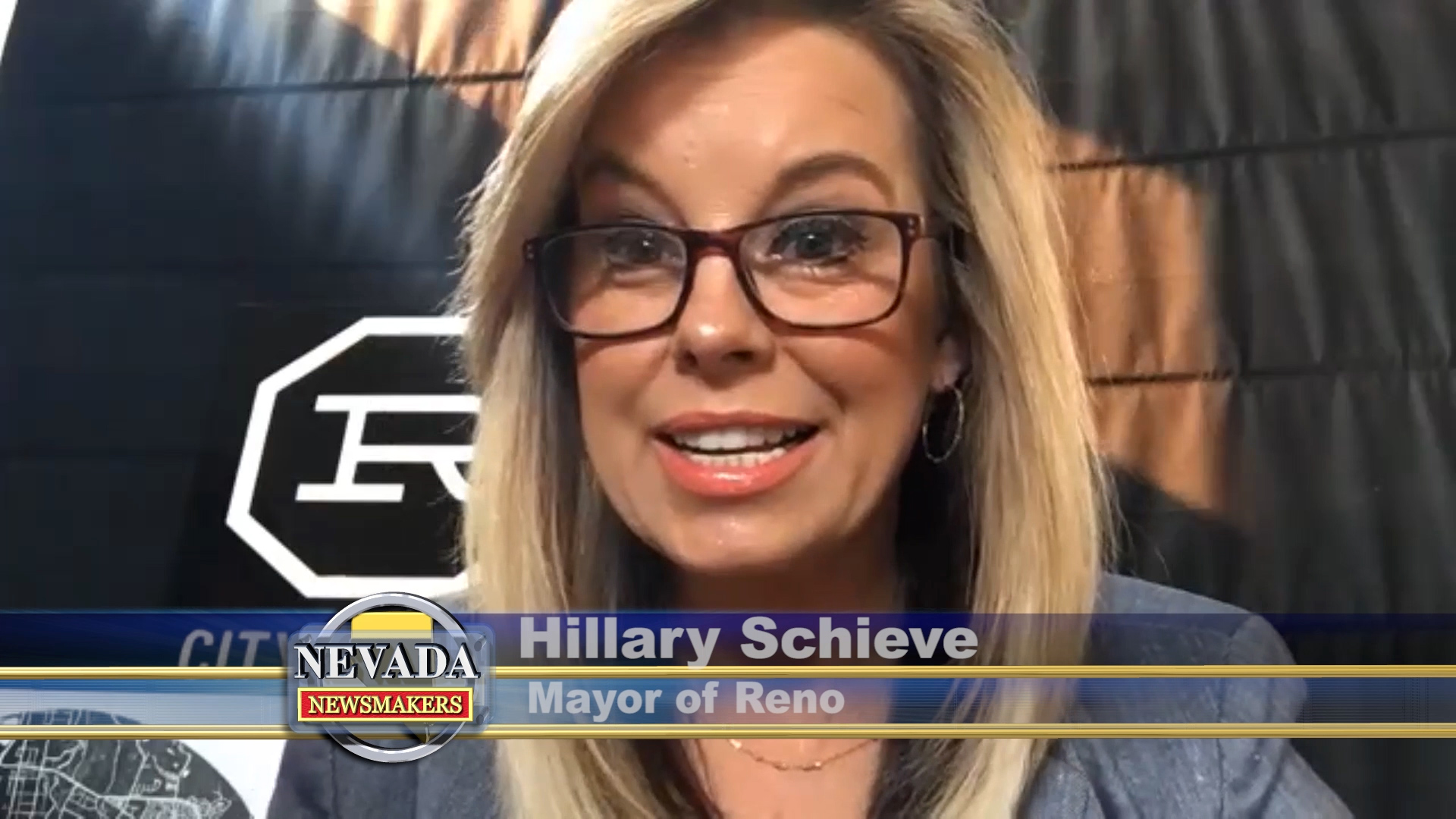 "When the Raiders announced that they were going to require vaccinations for someone to come into the stadium to watch a game, that goes a very long way," Pat Mulroy, member of Wynn Resorts board of directors

"The biggest problem we have is that we don't have anywhere to grow. Frankly, we have an inventory of five years of land. Once that is sold out, we become San Francisco and all this land you see surrounding us might as well be ocean." Ed Lawson, mayor of Sparks

"I love my city very very much. I am focused on our recovery. I'm definitely not focused on re-elections." Reno Mayor Hillary Schieve, up for relection in 2022

'Mr. Shad and Mr. Crowell treated Fernley’s concerns as mere minor inconveniences.  This is especially troubling coming from Mr. Crowell who, as a state official, should be looking out for the best interests of the citizens of Nevada rather than promoting a federal government project that will hurt those citizens.'

With respect to the United States Bureau of Reclamation’s (USBOR) proposal to line the Truckee Canal, NDWR understands that there are many challenges and complexities this proposed project creates for the City of Fernley.

In response to the July 28, 2021, letter issued by the City of Fernley, a few key points raised deserve factual clarification.

"Lithium, from my perspective, is one of the great emerging economic stories for Nevada that will really be a benefit if we can leverage it correctly. We have a unique ability, compared to other states, to have the full economic lifecycle for lithium, from extraction to production in batteries to recycling it back into the supply chain. And we have all three of those components here." Brad Crowell, Director of the Nevada Department of Conservation and Natural Resources,

'Johnny' Ascuaga remembered as a visionary, clever gaming pioneer who had some great ideas
Commentary - June 30, 2021

Ascuaga, at his essence, was an idea man. And in his time running one of the great resorts in Nevada, he had plenty.

"I think he owes me an apology and I'd love to have it from him." Las Vegas Mayor Carolyn Goodman, speaking about CNN's Anderson Cooper