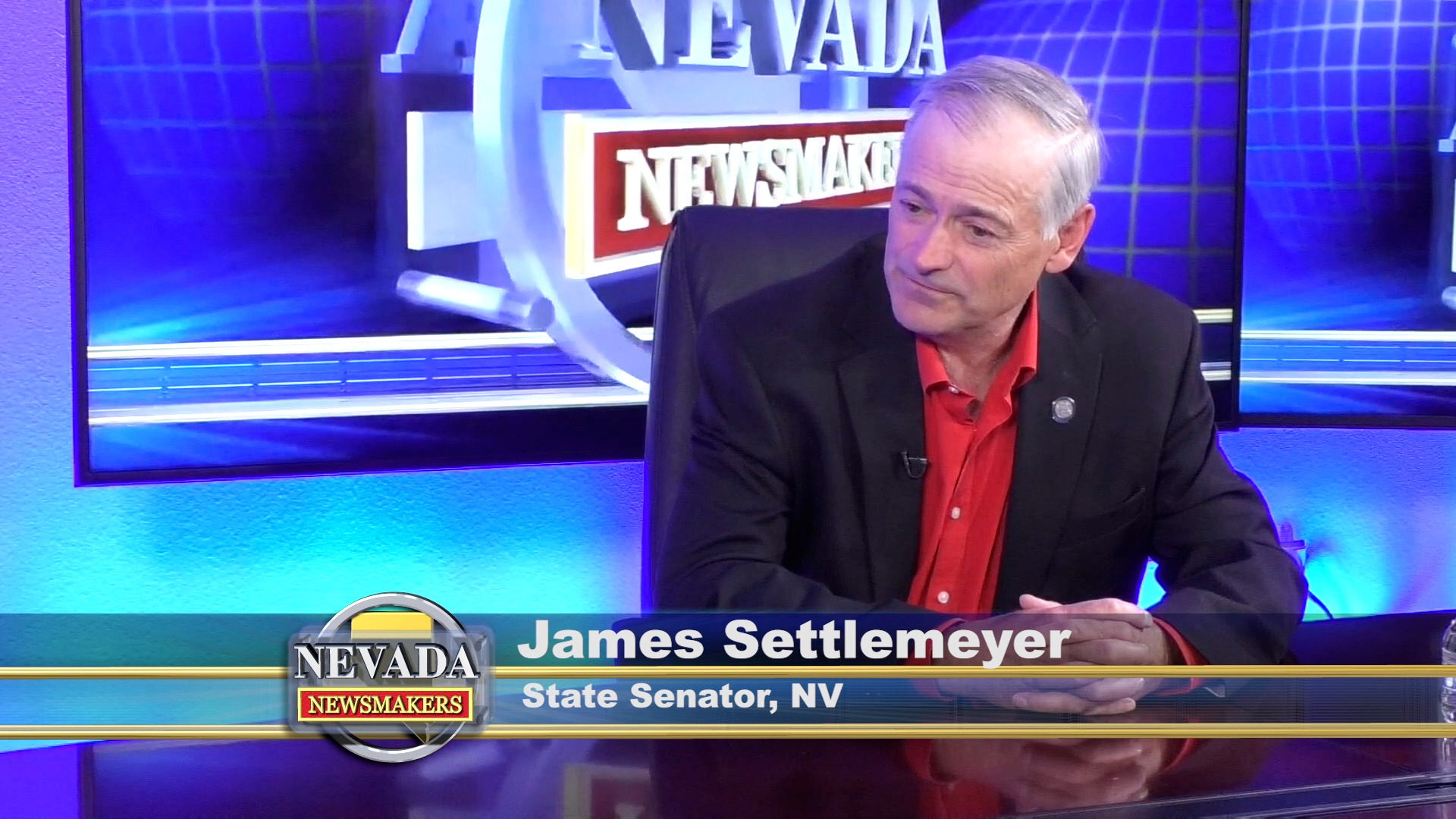 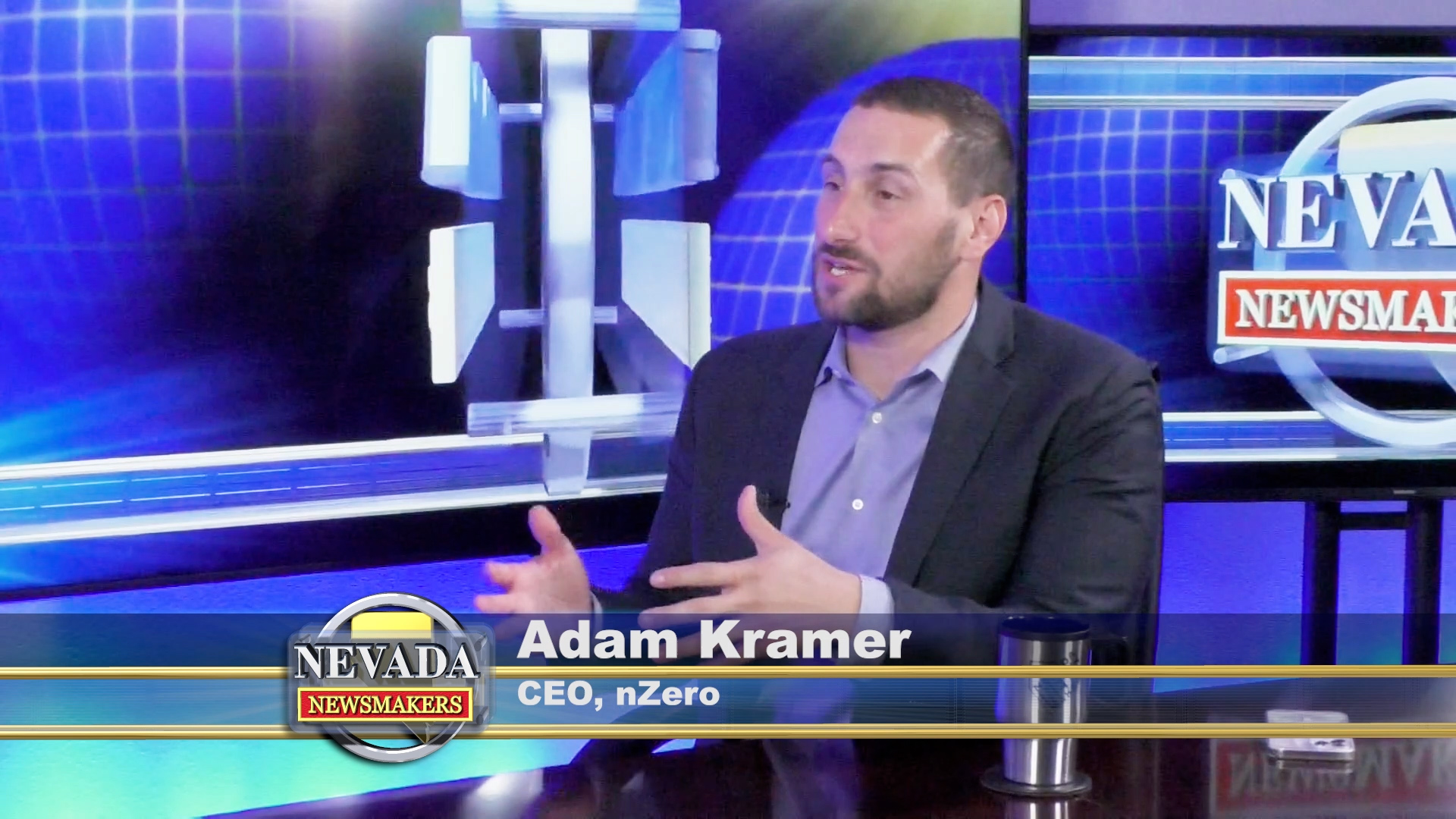 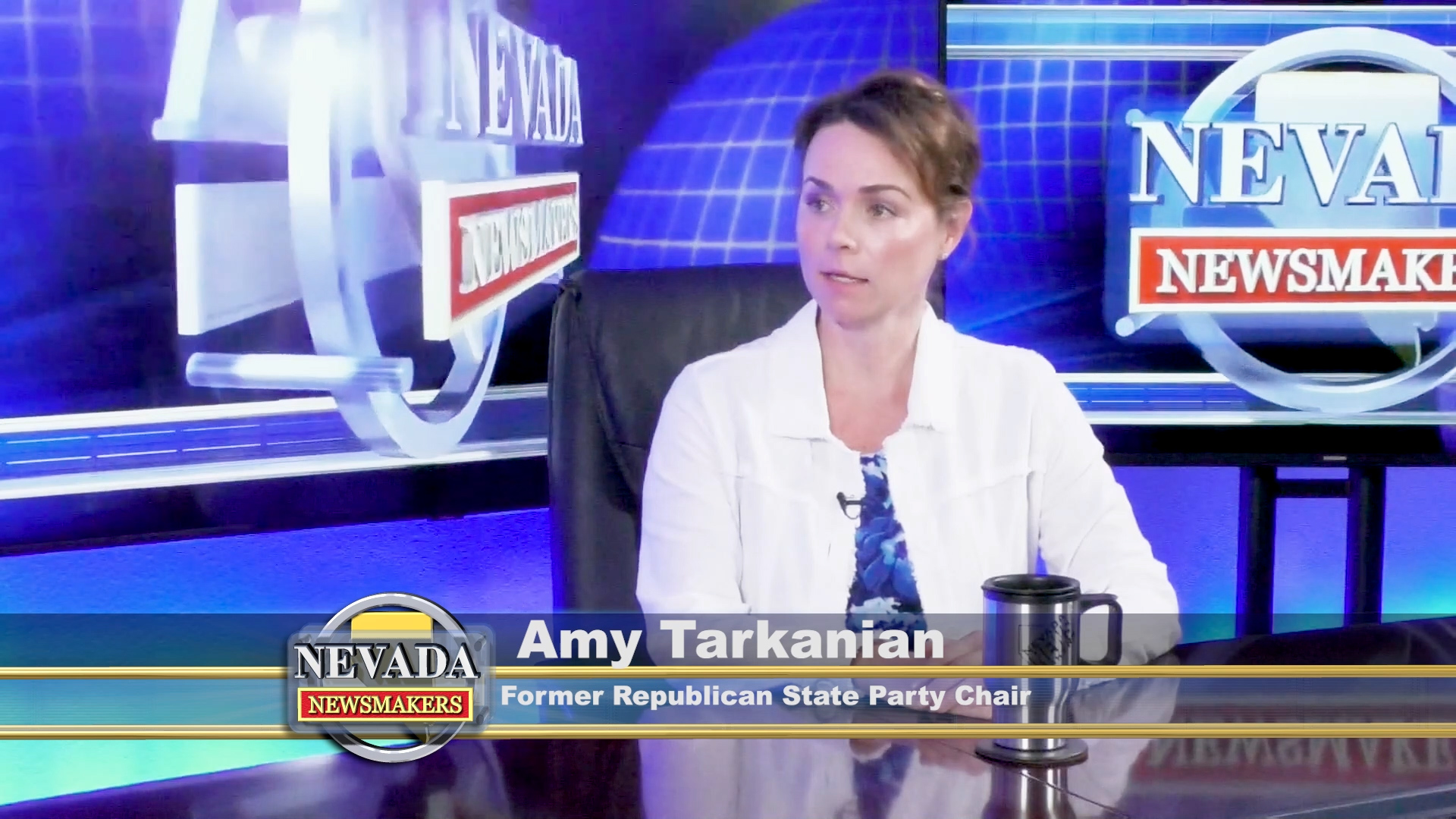 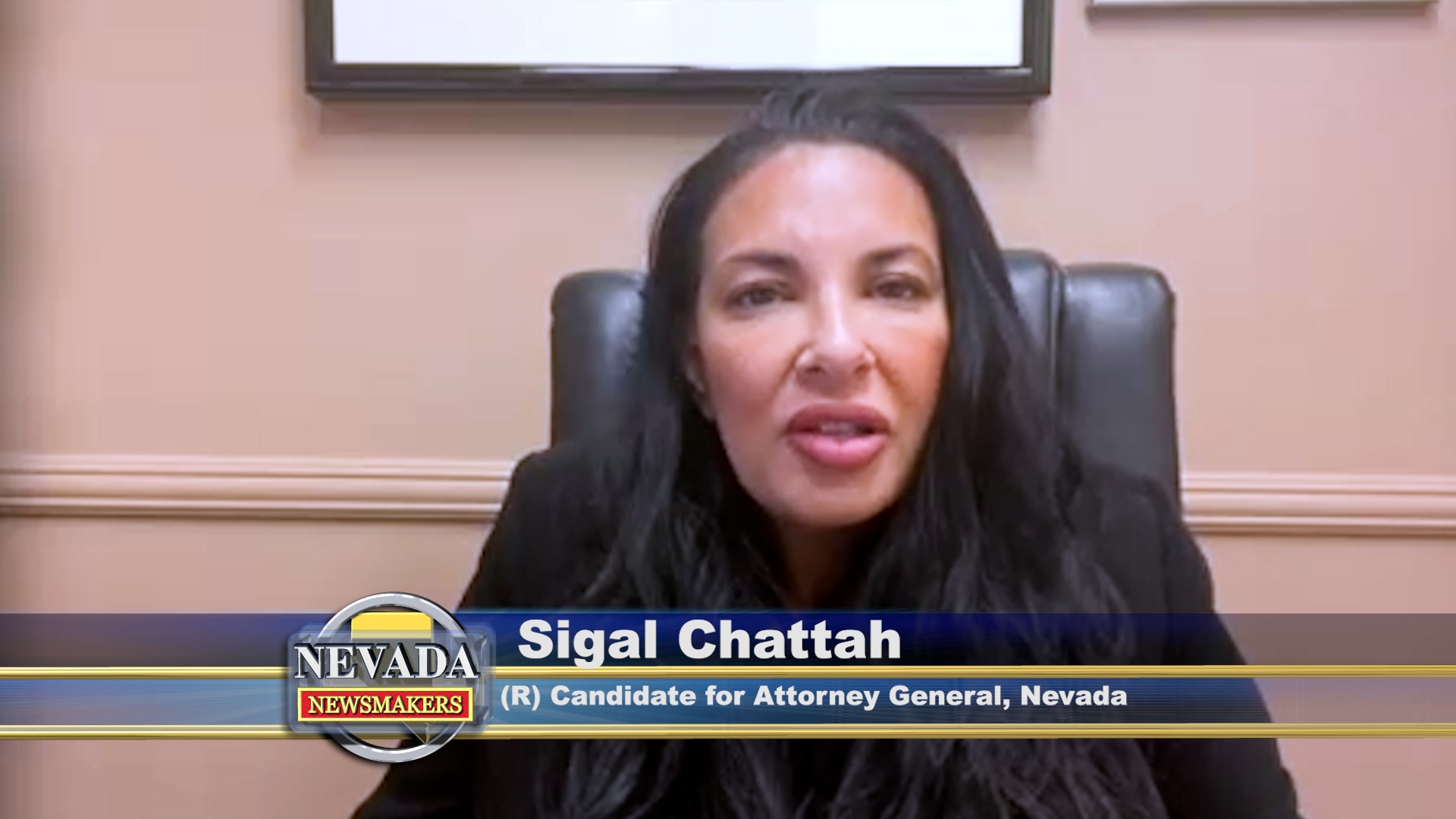 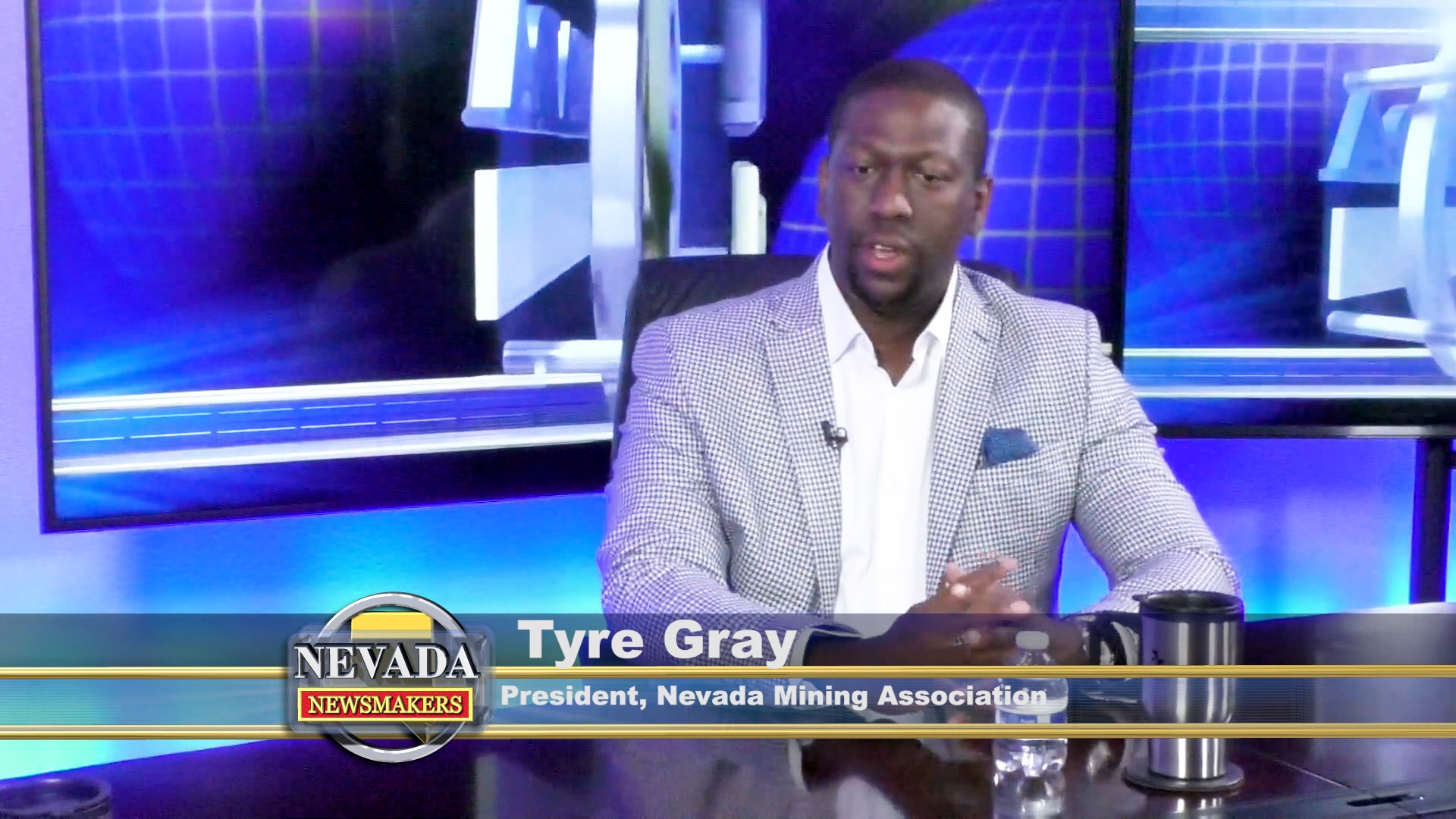 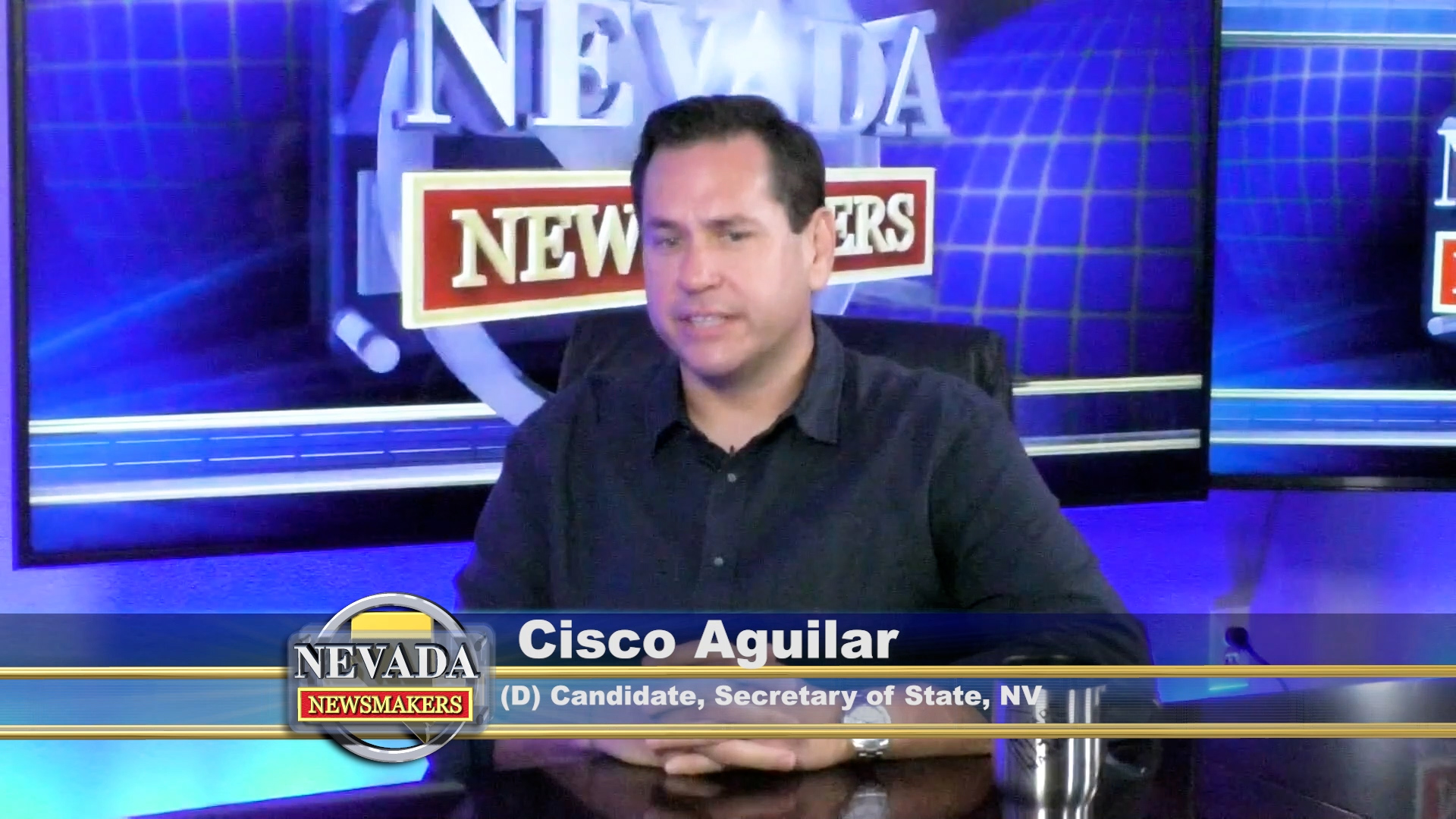 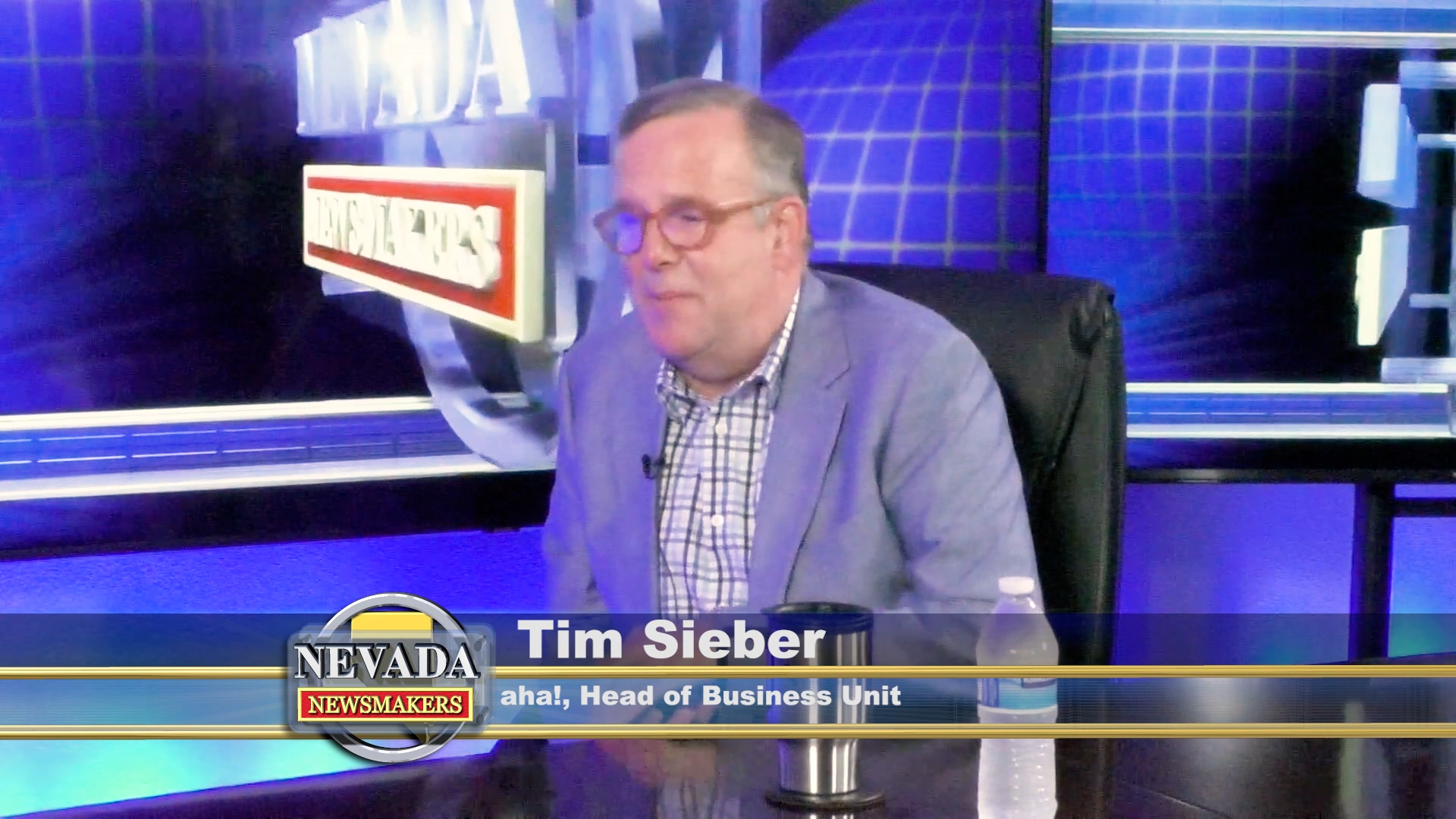 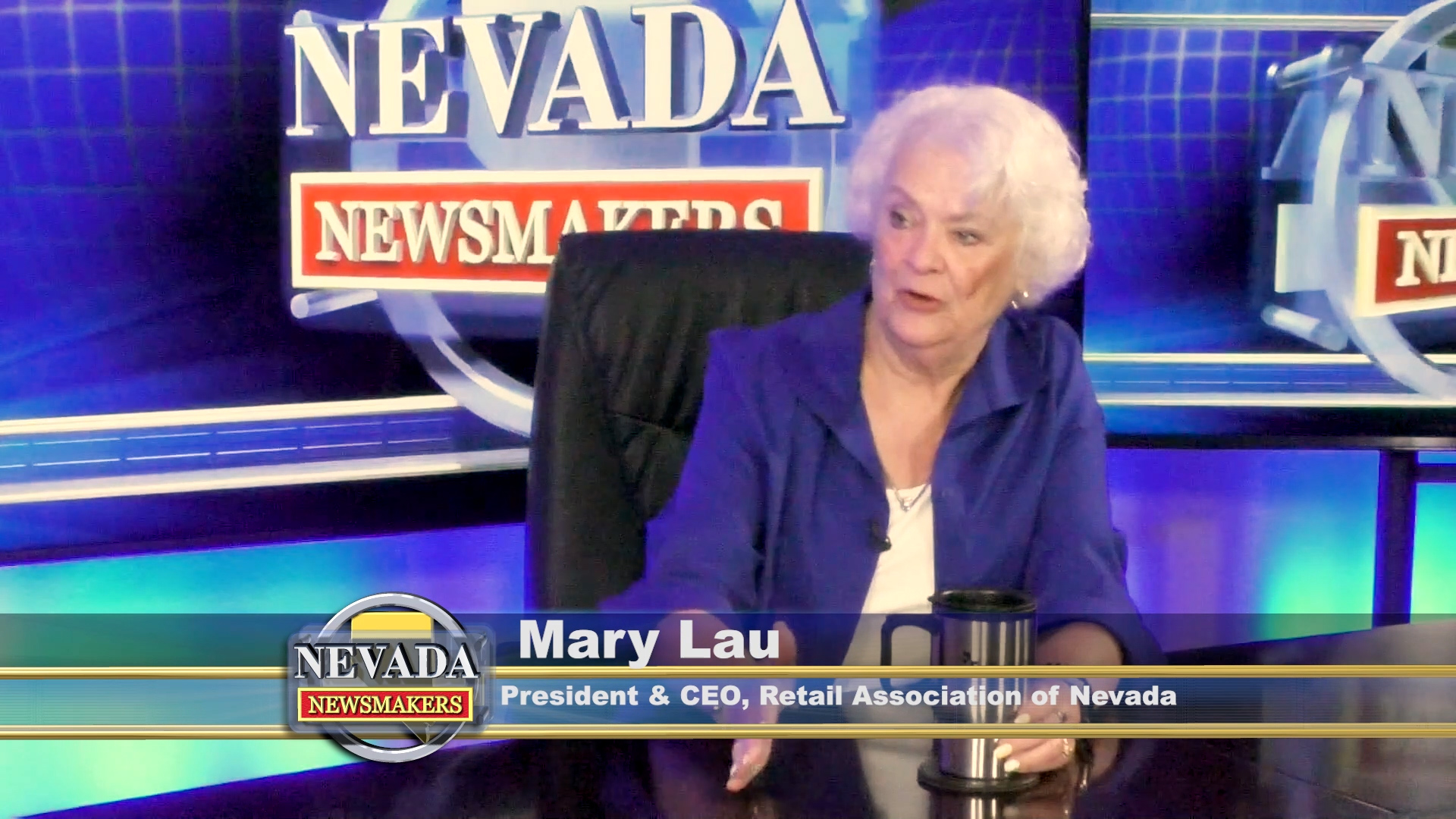 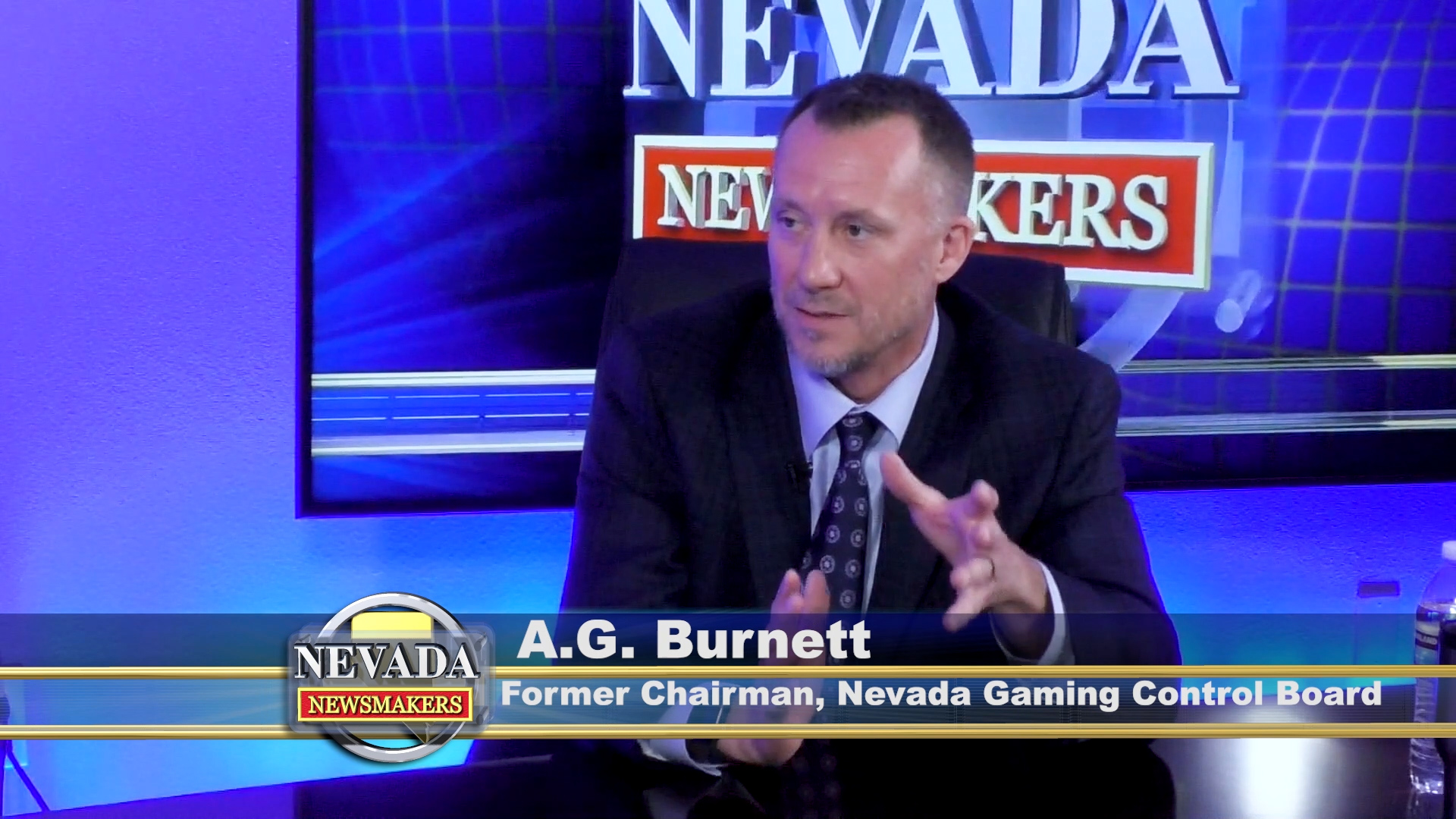 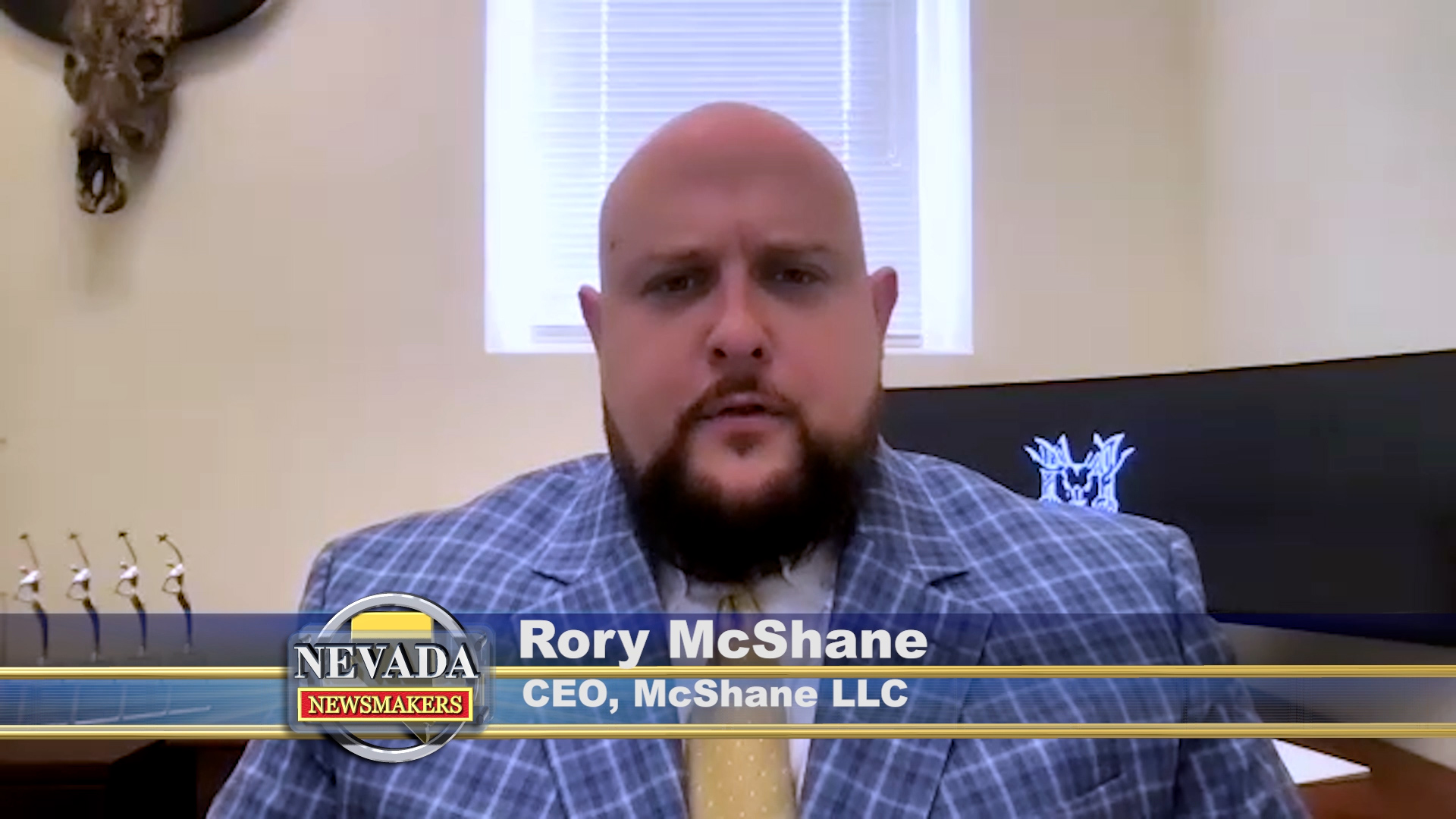 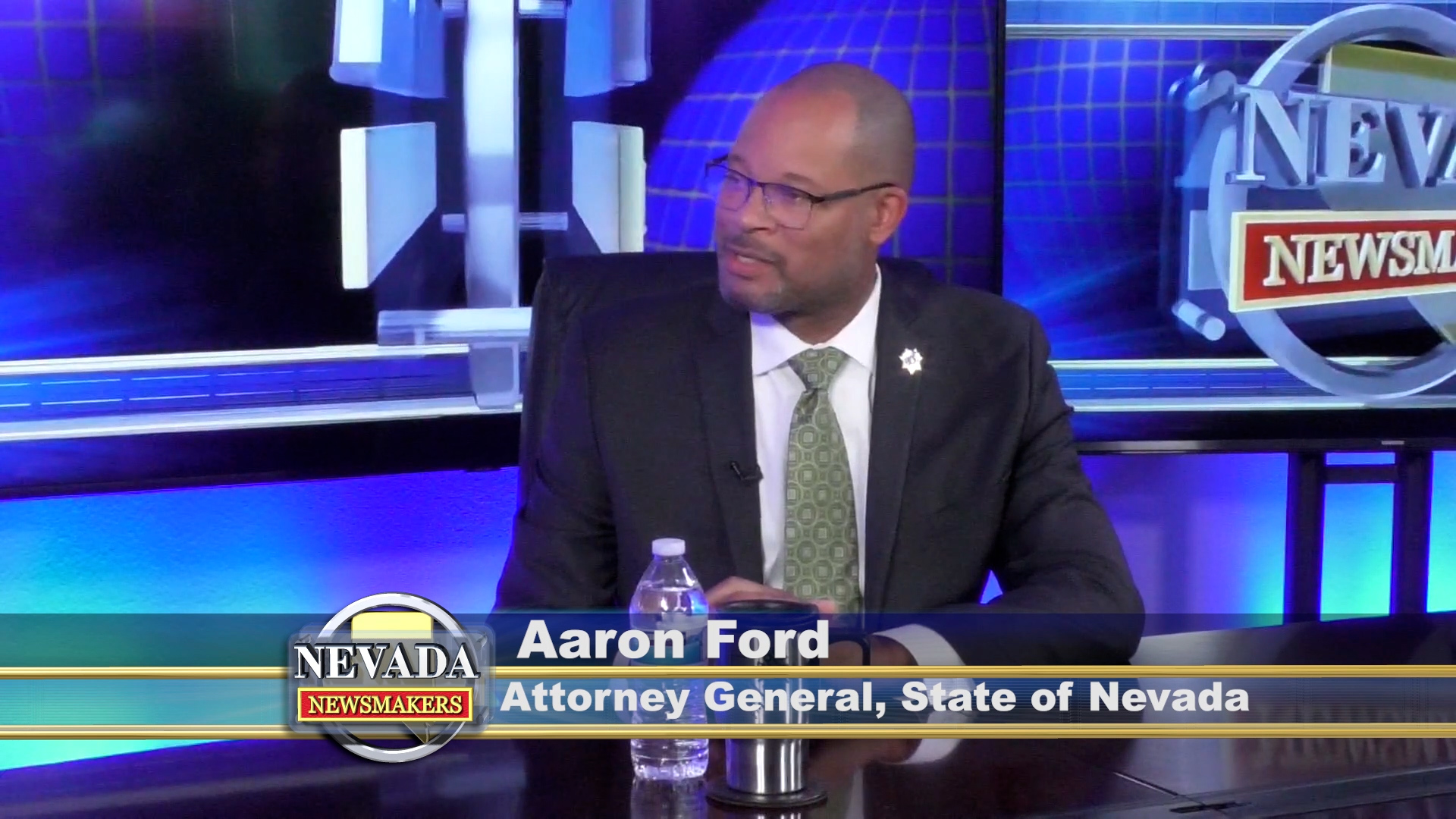 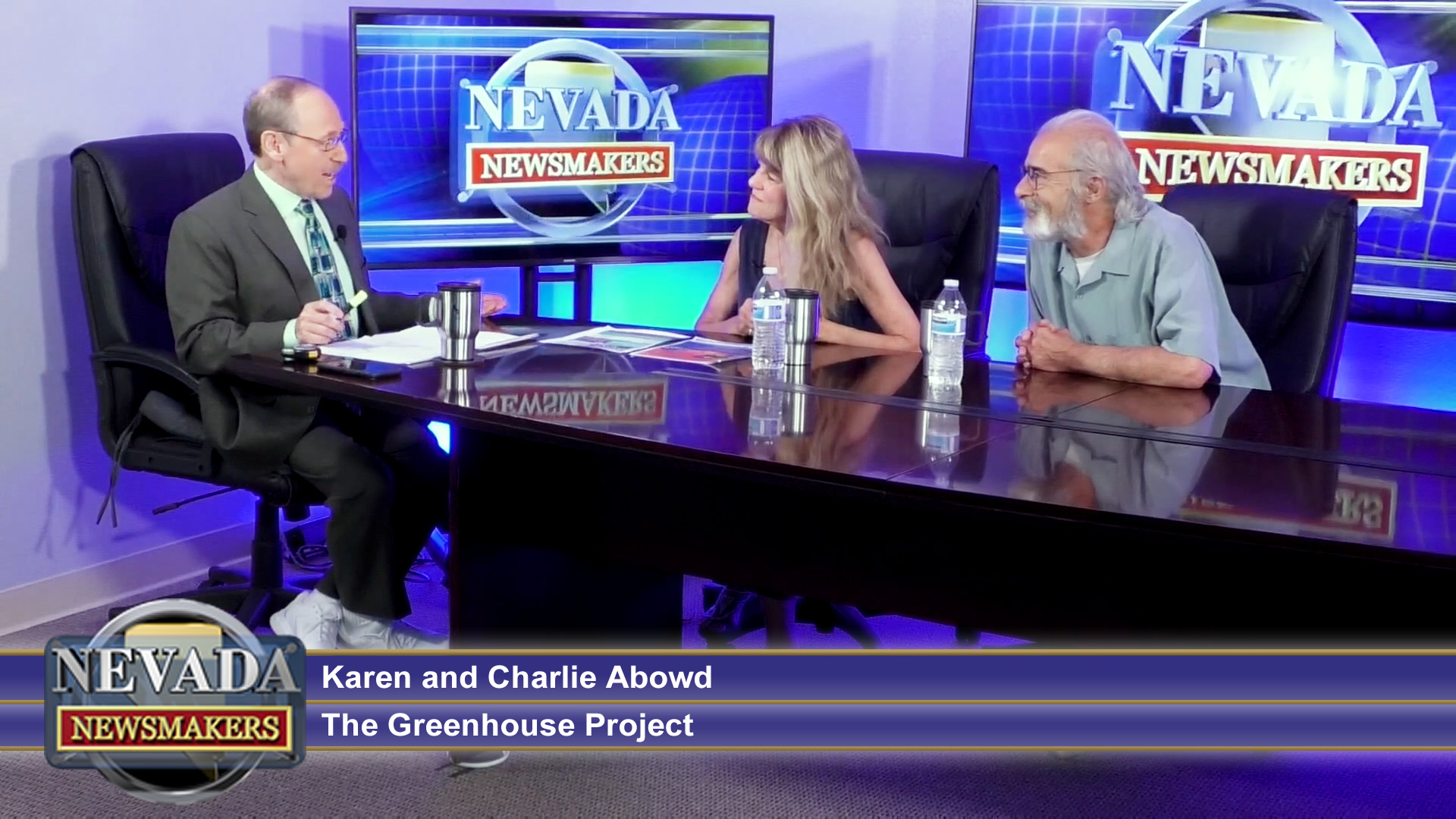 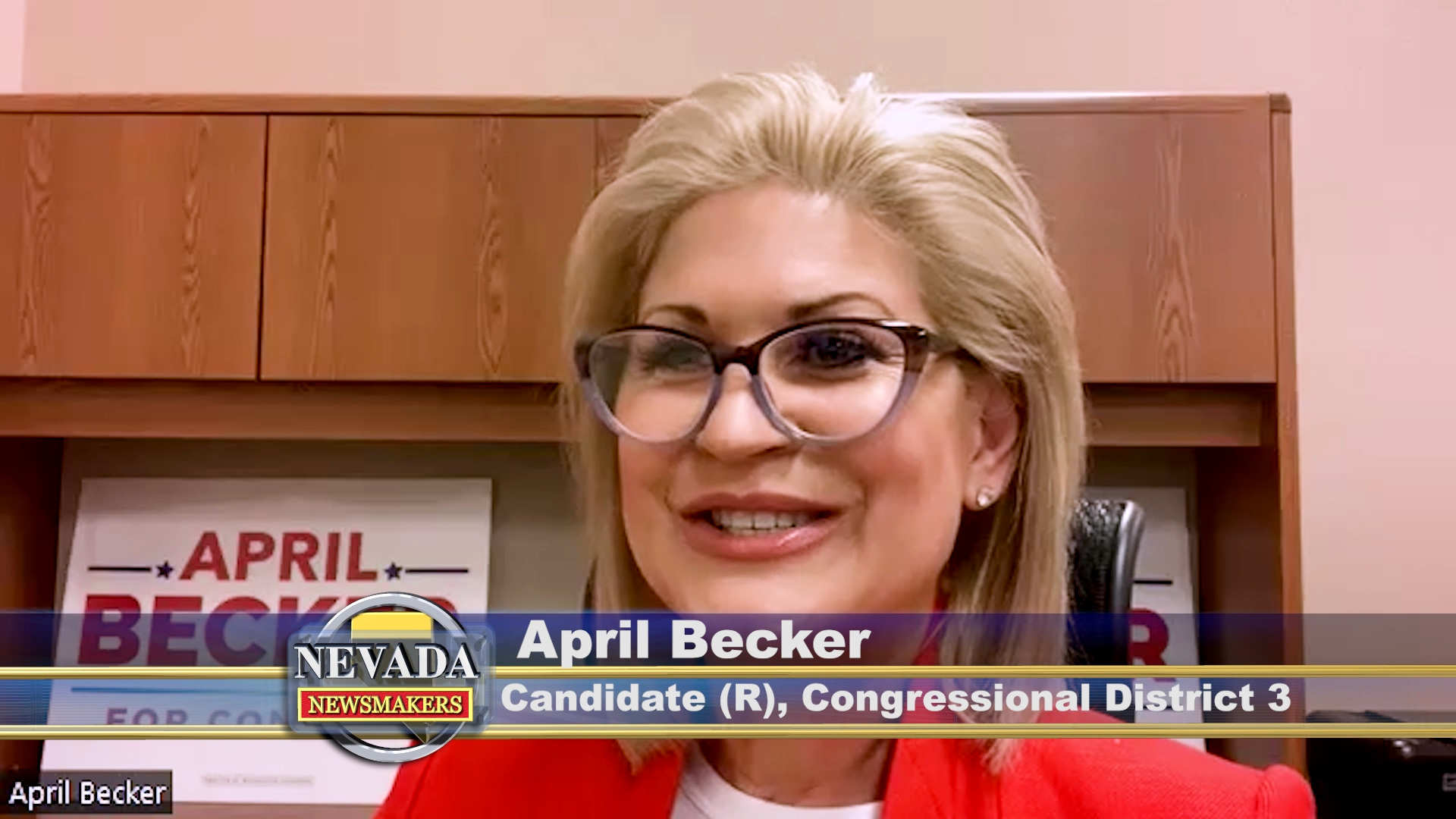 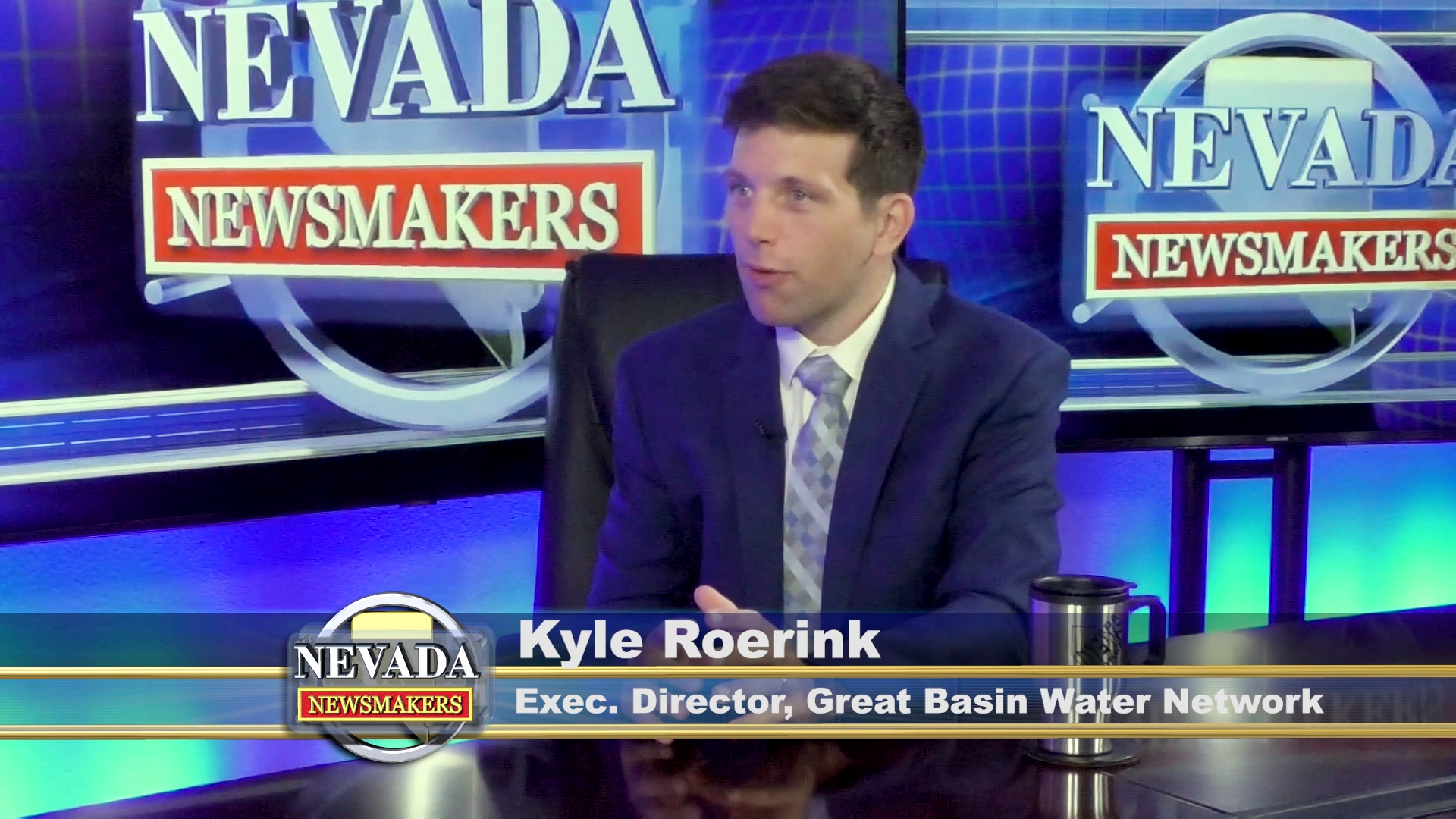 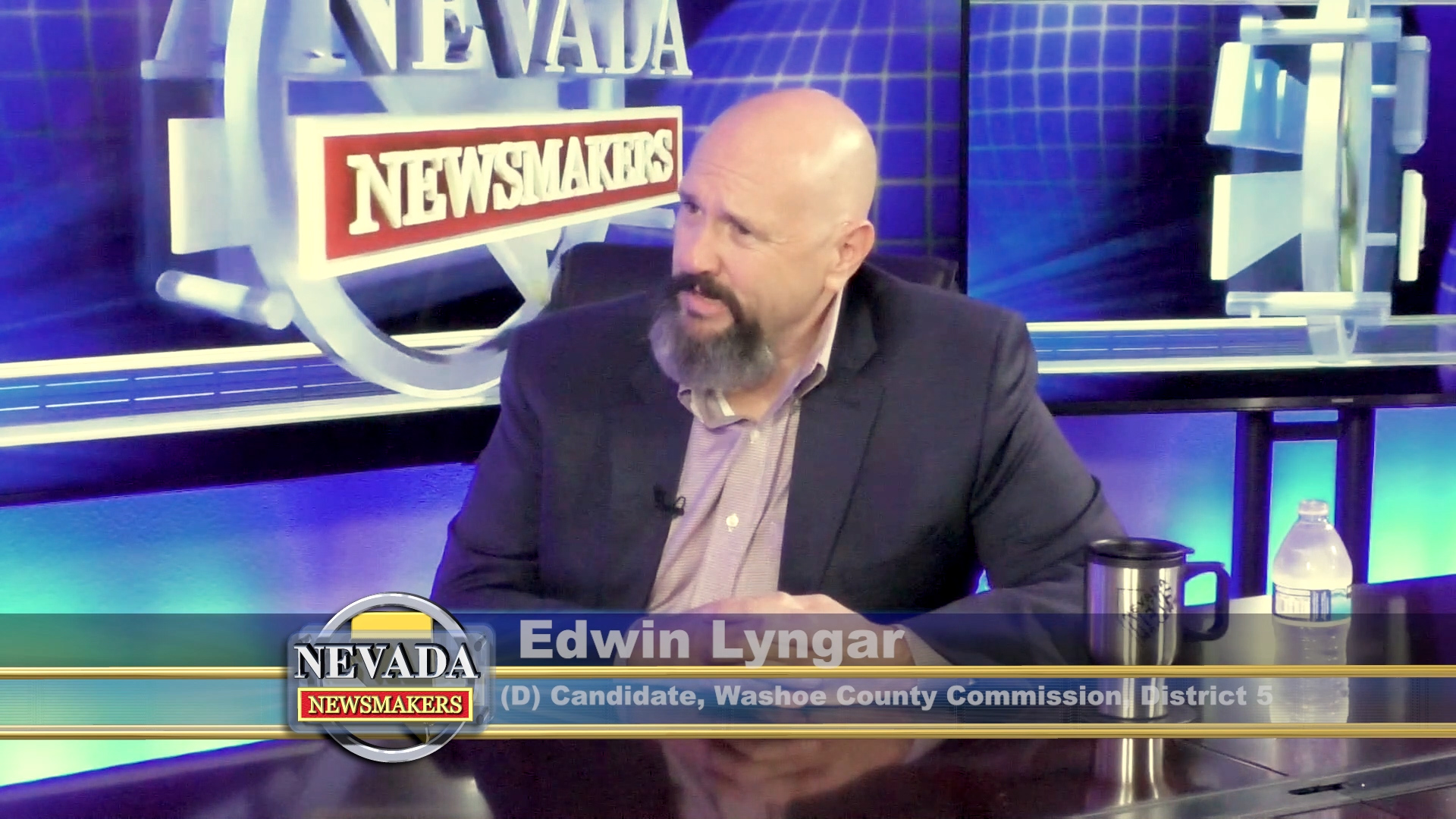 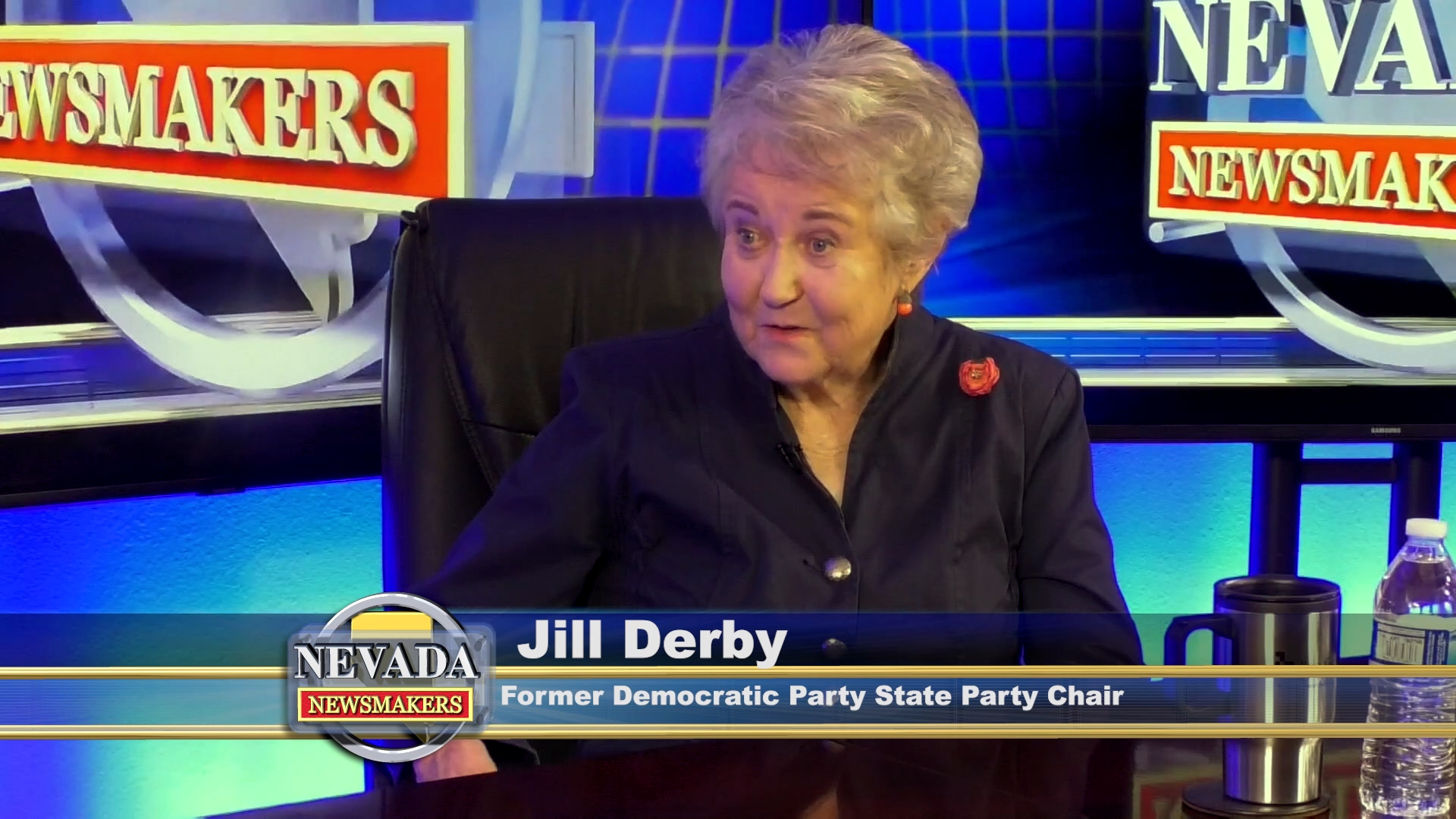 "She needs to think twice about what comes out of her mouth and I don't care if that's how people in Israel talk. I have friends and family in Israel. They don't talk like that. And her words, that Aaron should be hung by a f-ing crane ... who would even think that is remotely OK?" Amy Tarkanian, speaking about GOP nominee for attorney general, Sigal Chattah

"Getting into race wars with me would not be wise because Aaron Ford stood by BLM (Black Lives Matter) and didn't denounce the fact that they were carrying signs (that read) "From the river to the sea,' which we all know what it means to Israelis and it means to wipe Israel off of the map." Sigal Chattah, GOP nominee for Nevada attorney general

"I might be speaking out of turn but I think that the spigot doesn't just go back on. It is totally up to Beijing and whatever internal politics exist. And that may mean a gradual, incremental increase, not due to covid but due to politics." A.G. Burnett, former chairman of the Nevada Gaming Control Board

"She wants to see me hanging from a f*&king crane. And I'm sure you will bleep that out but that is her quote. She doesn't respect my dignity as a human, or my humanity and I don't believe I owe her, therefore, any time of the day, at the end of the day." Nevada AG Aaron Ford, speaking about GOP general-election opponent, Sigal Chattah.

"It is not up to the politicians in Nevada on what the abortion laws will be. They are on the books and the only way they can be changed is by the citizens." April Becker, Nevada's 3rd US House District Republican nominee

"The Chinese have to look at what happens here to Russia in the eyes of the world and think twice about Taiwan." 'Sig' Rogich

"I experience it (soft judicary) within the police department on a daily basis. Individuals we think are bad actors are incarcerated by my police department and the other associated police departments here in Southern Nevada. And then we see them back on the street with a slap on the hand and it is very frustrating for us." Joe Lombardo, Clark County sheriff and GOP gubernatorial candidate

"So as the chairman of the Trump campaign, at what point do you accept responsibility for the lack of lawyers performing, for the failure of lawsuits to be filed on time?" U.S. Army Capt. Sam Brown, running for U.S. Senate

Republican AG candidates Chattah, Black agree on some issues, still attack each other during debate
News - May 6, 2022

"I have never given Steve Sisolak a dime in my life." Tisha Black, GOP candidate for attorney general, countering a claim that she donated to the Democratic governor.