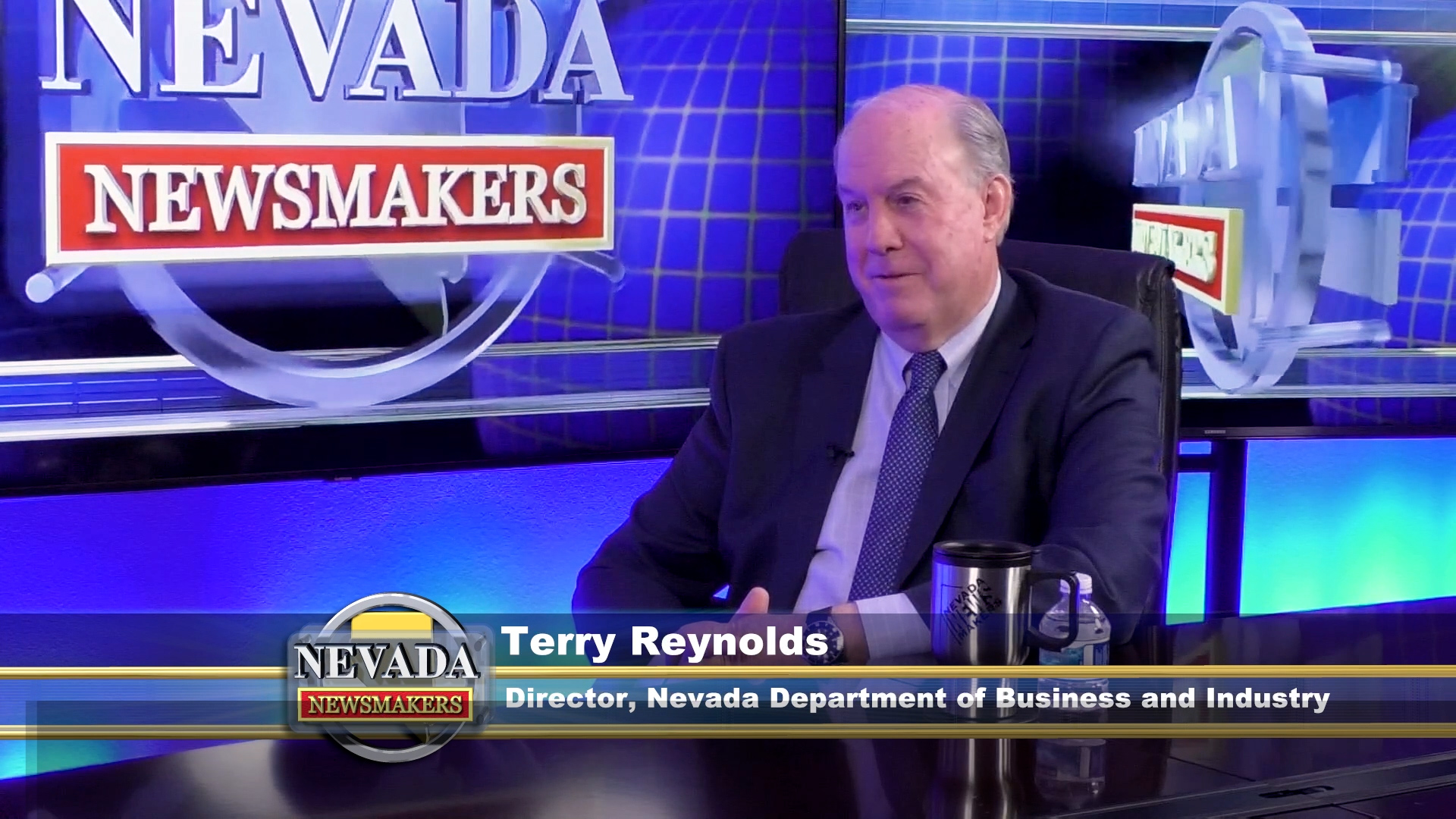 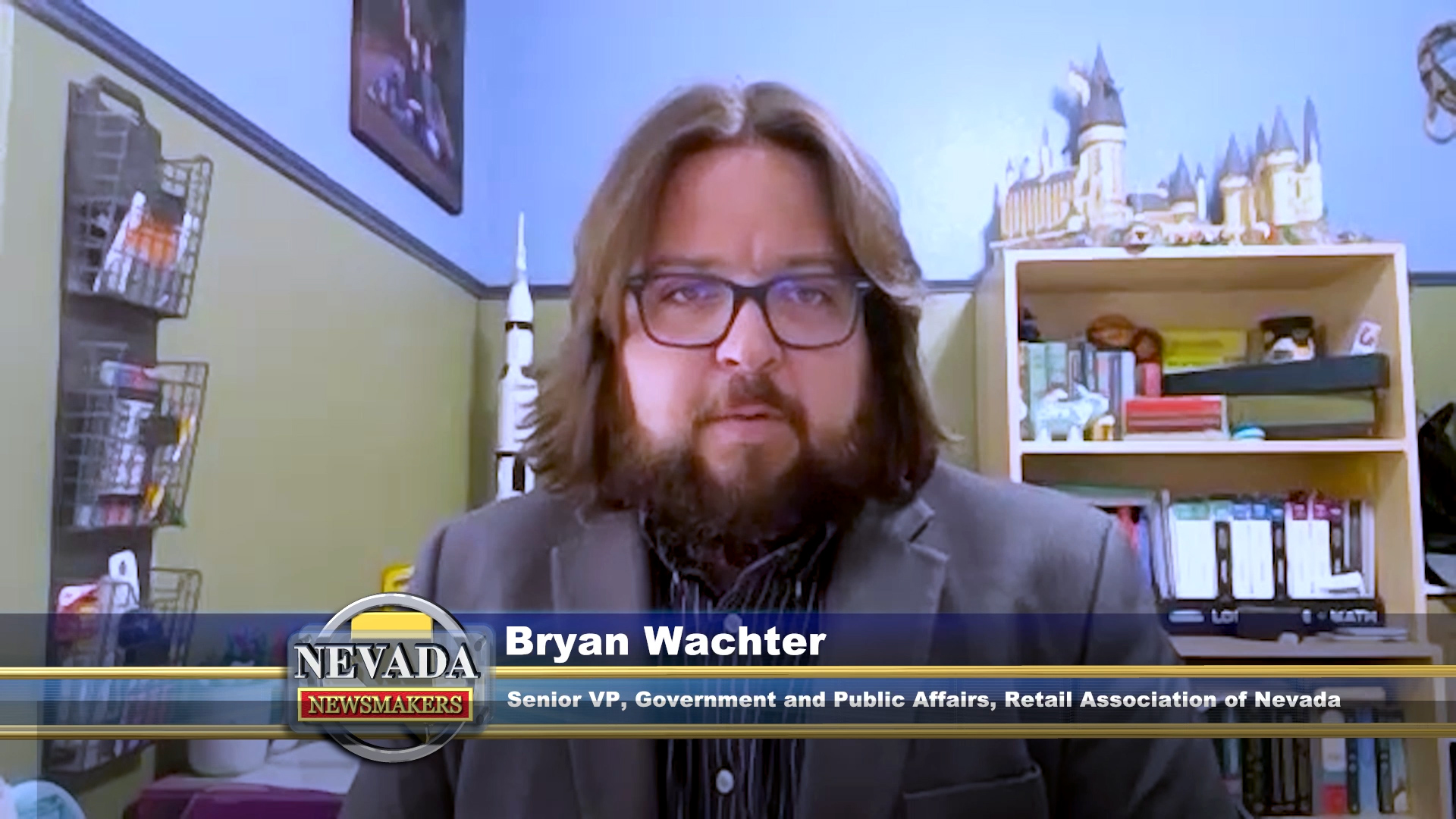 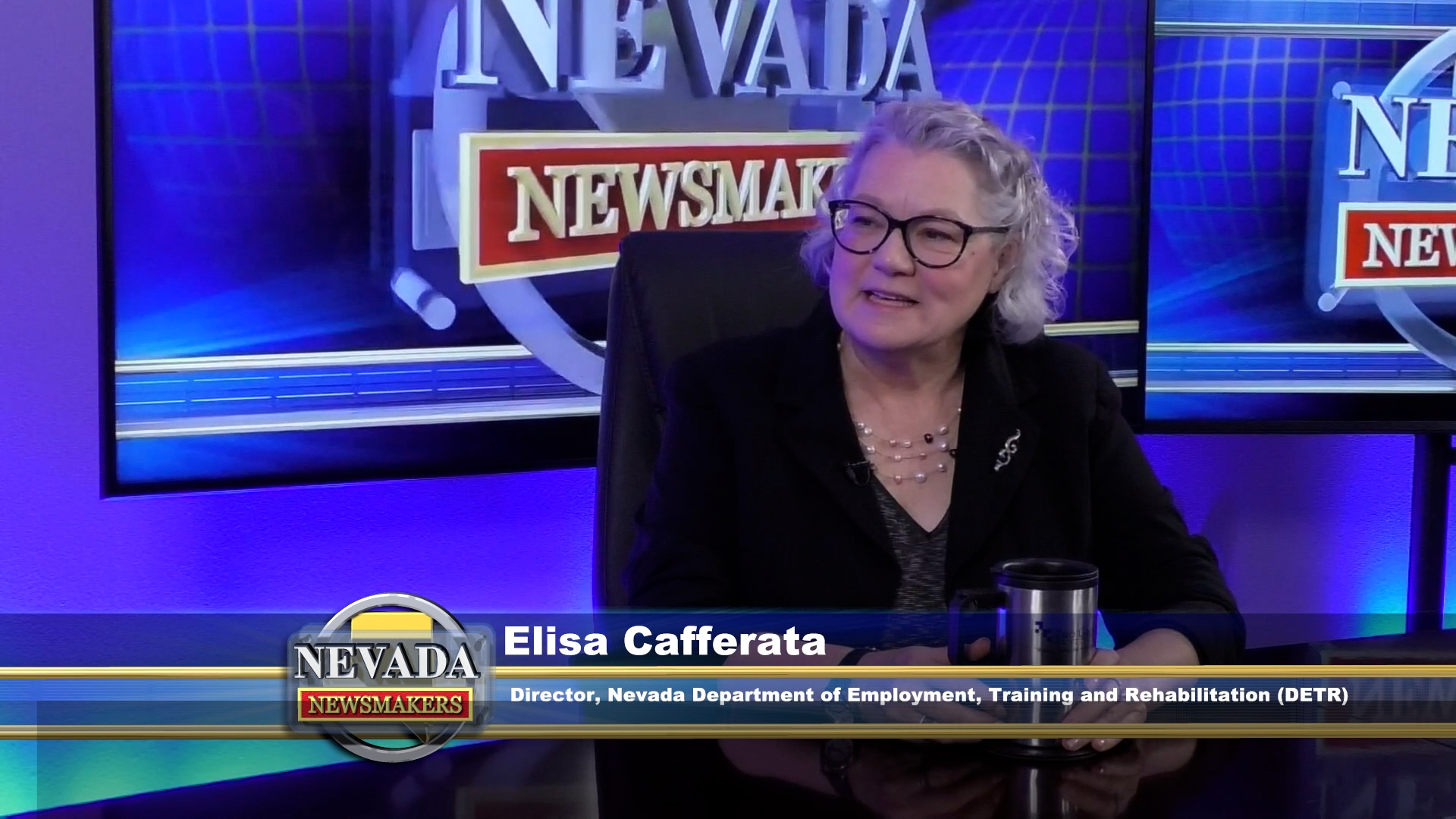 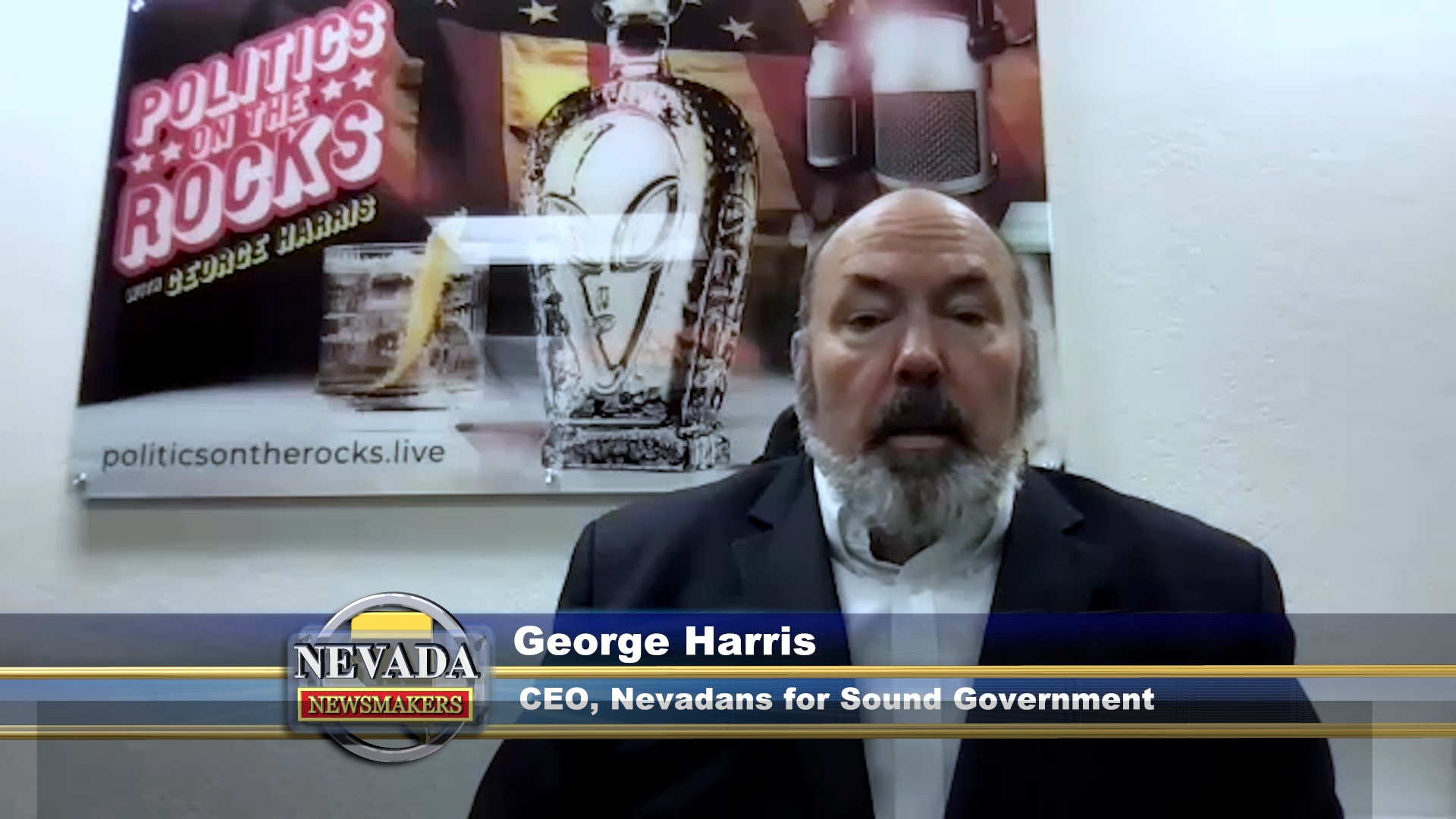 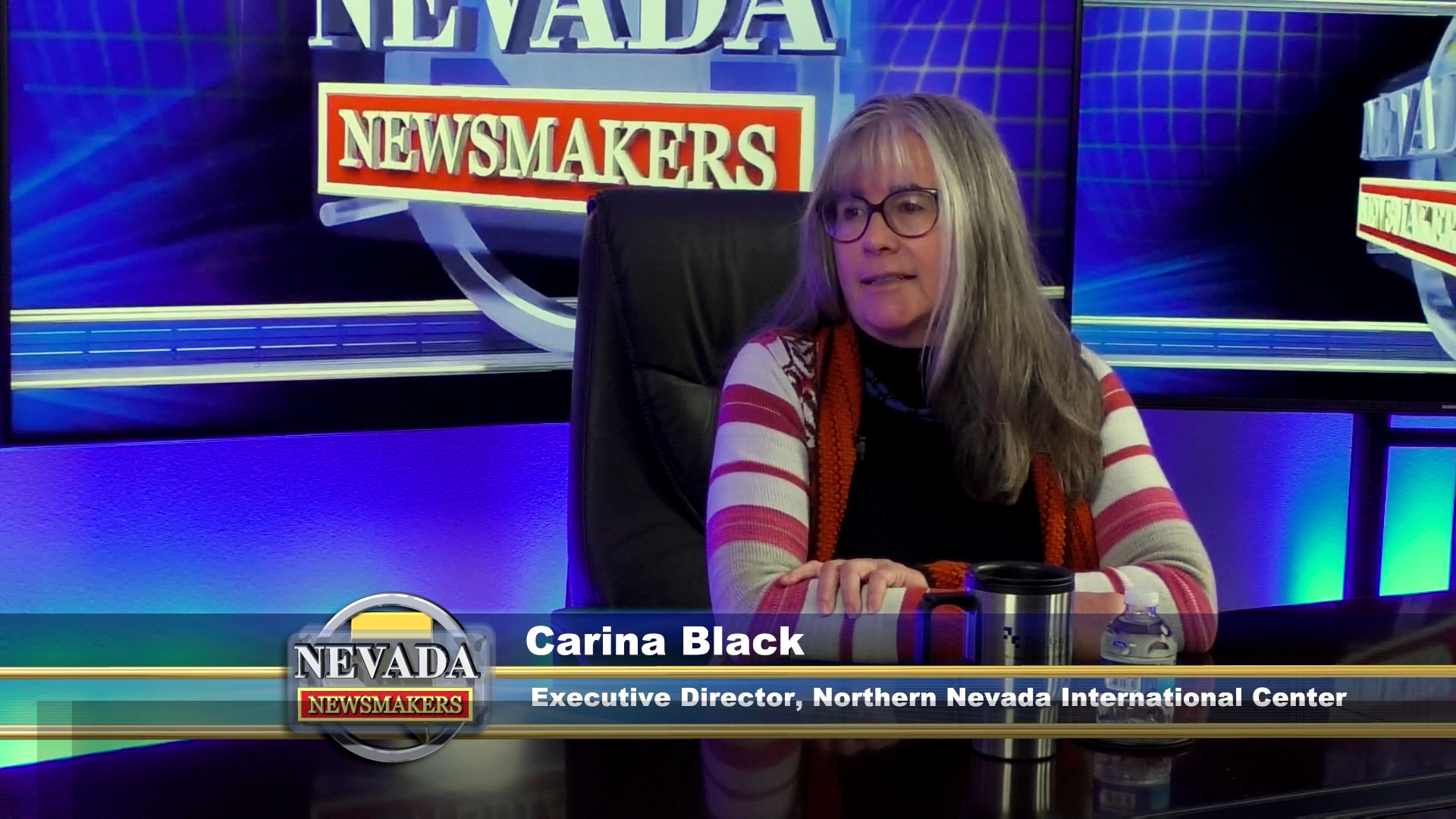 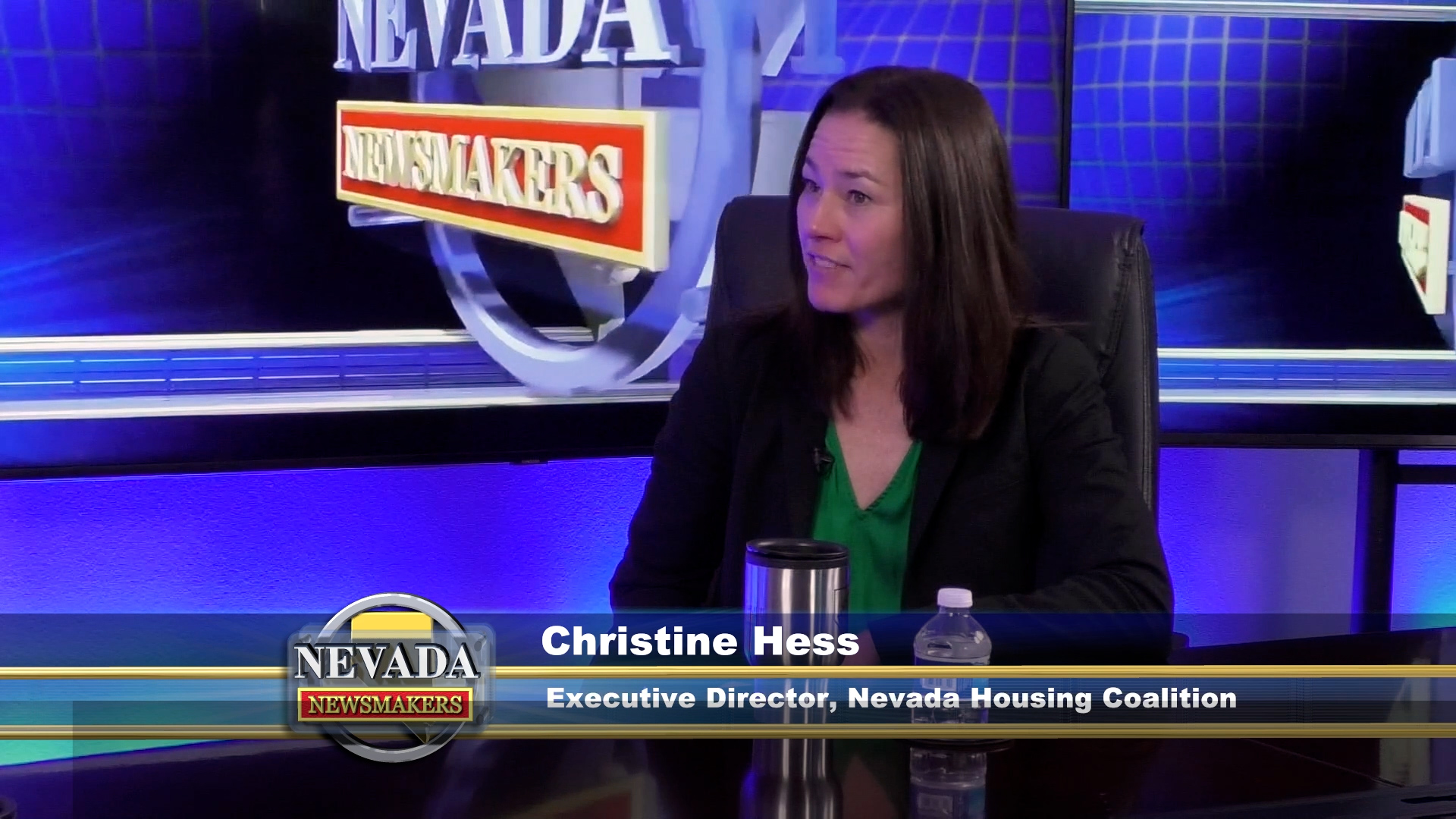 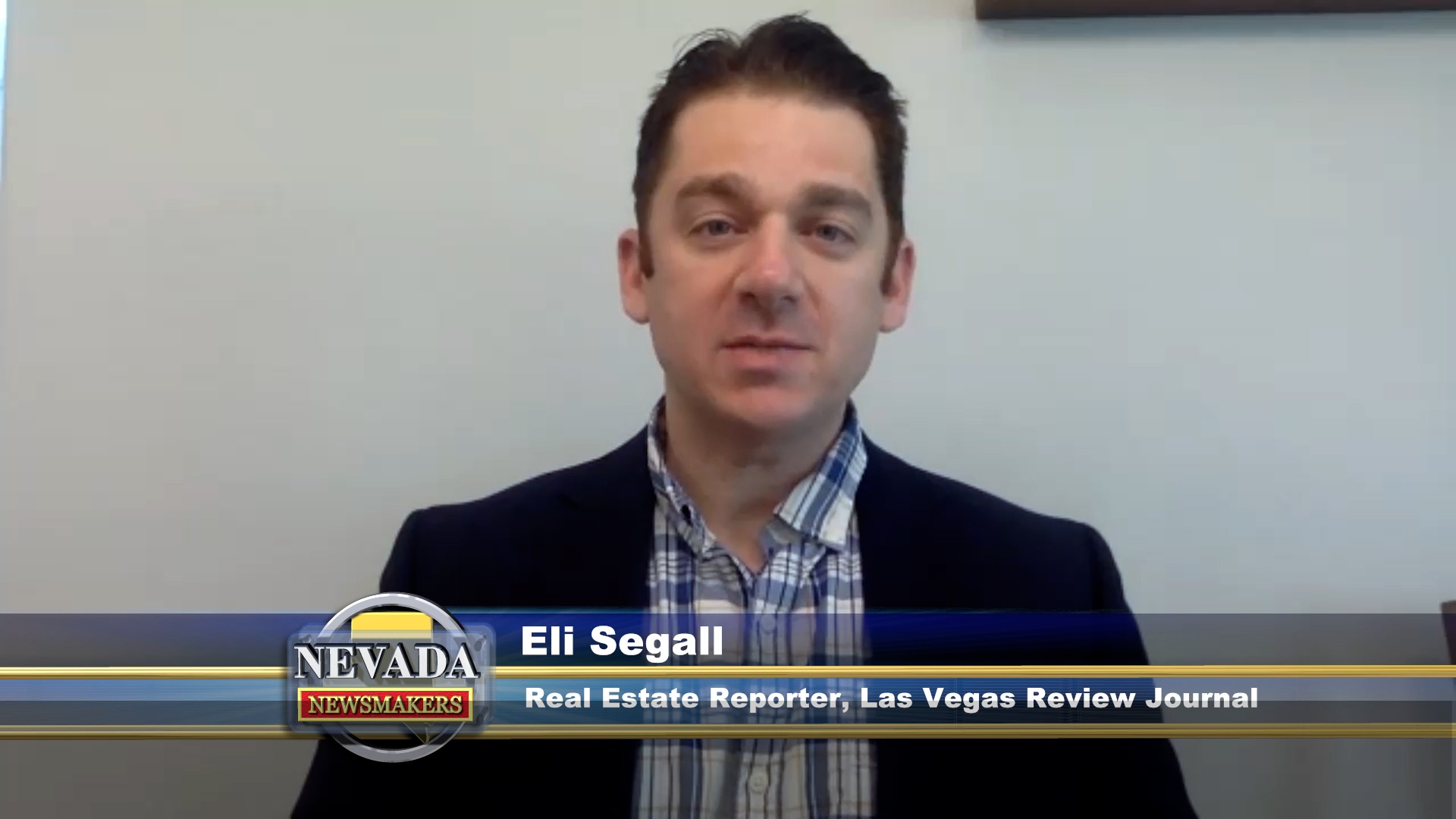 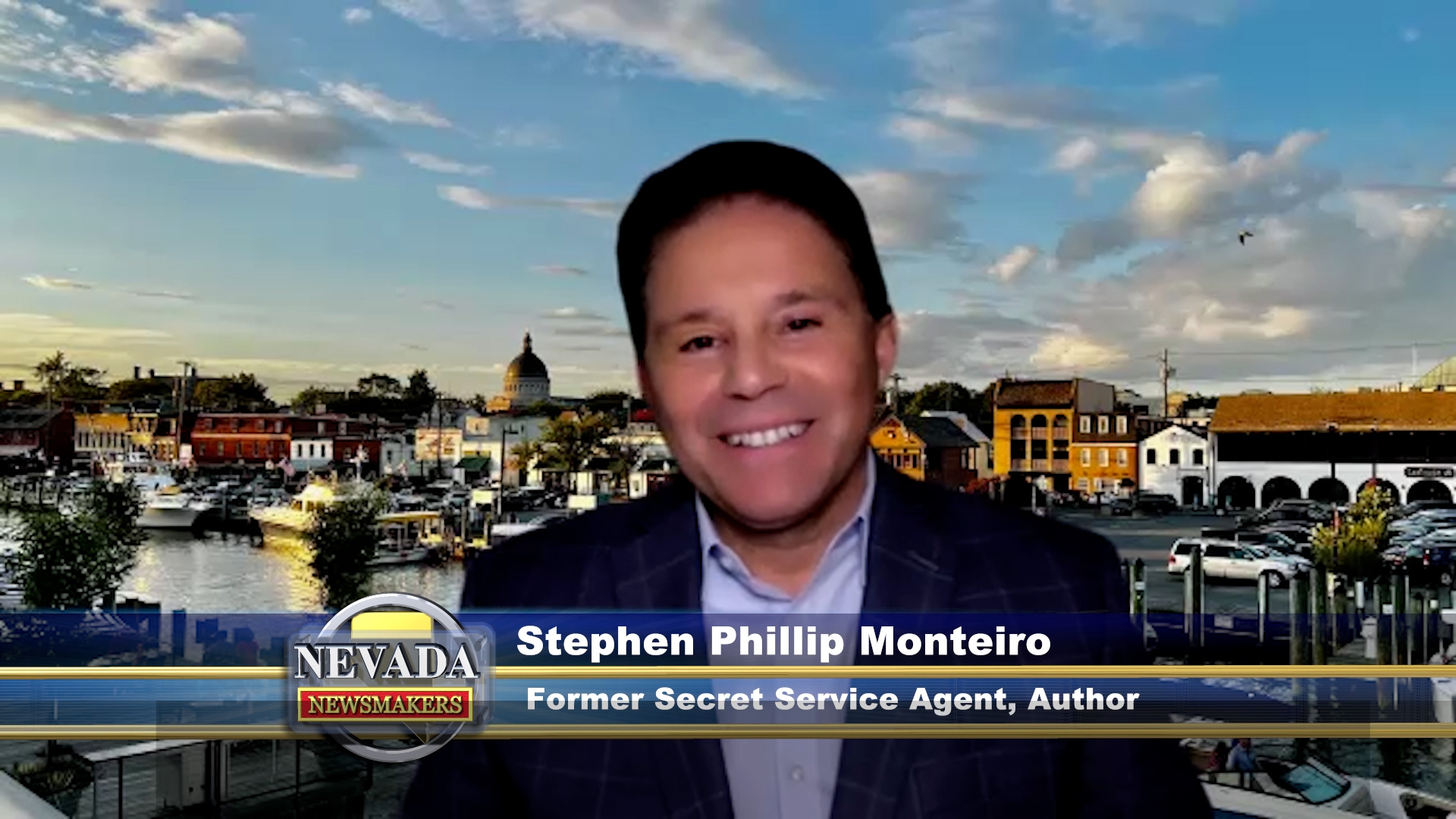 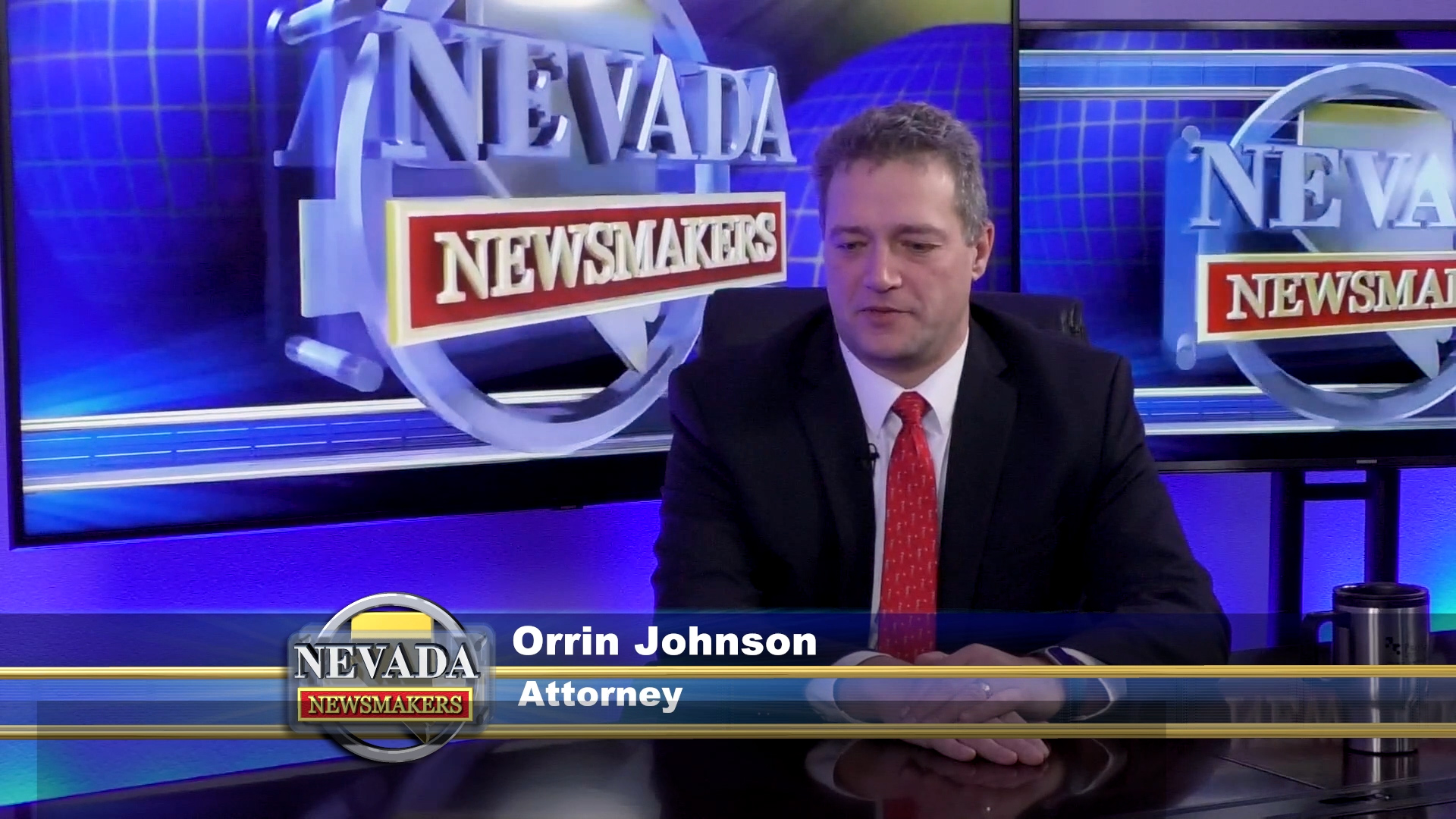 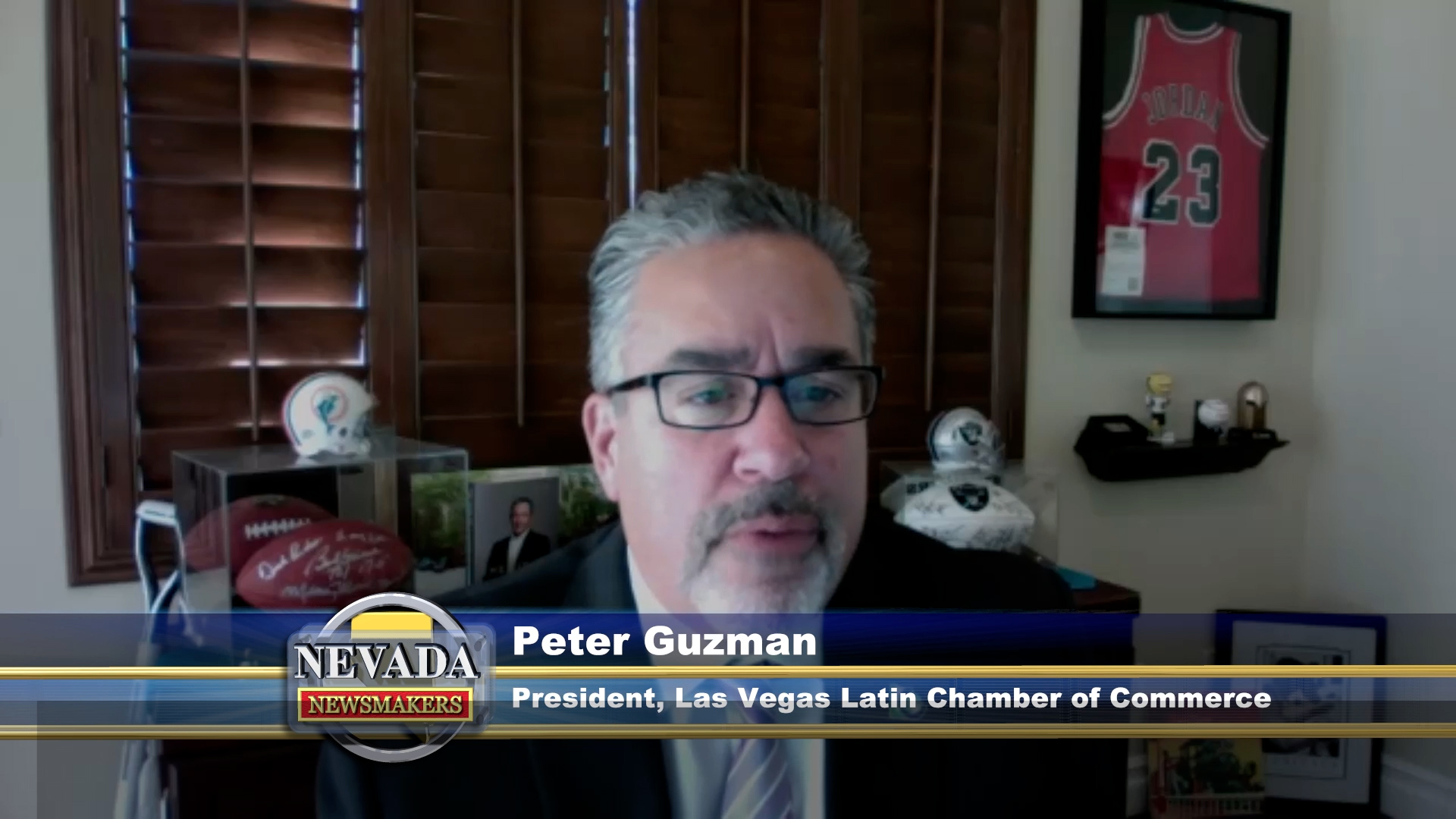 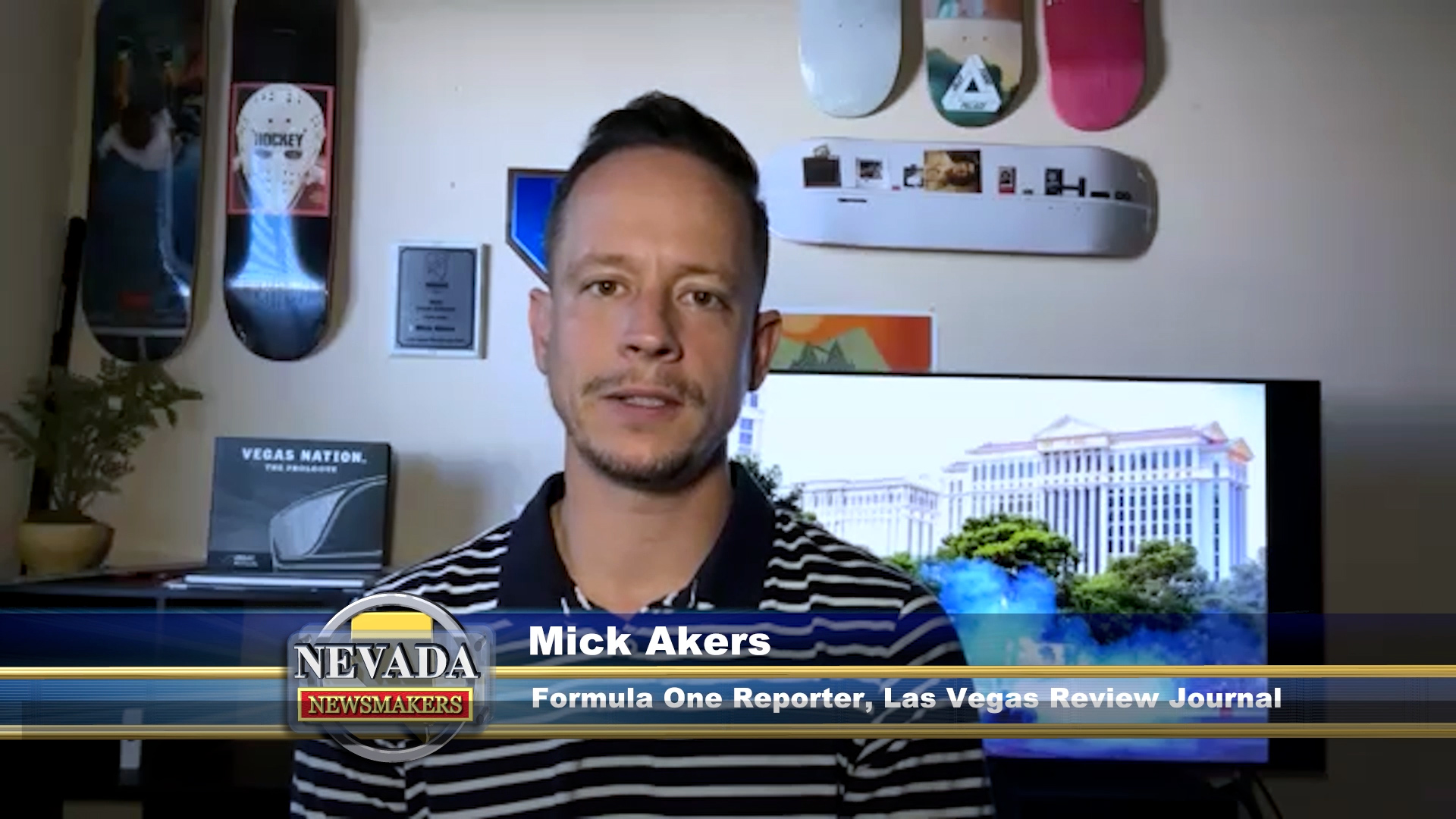 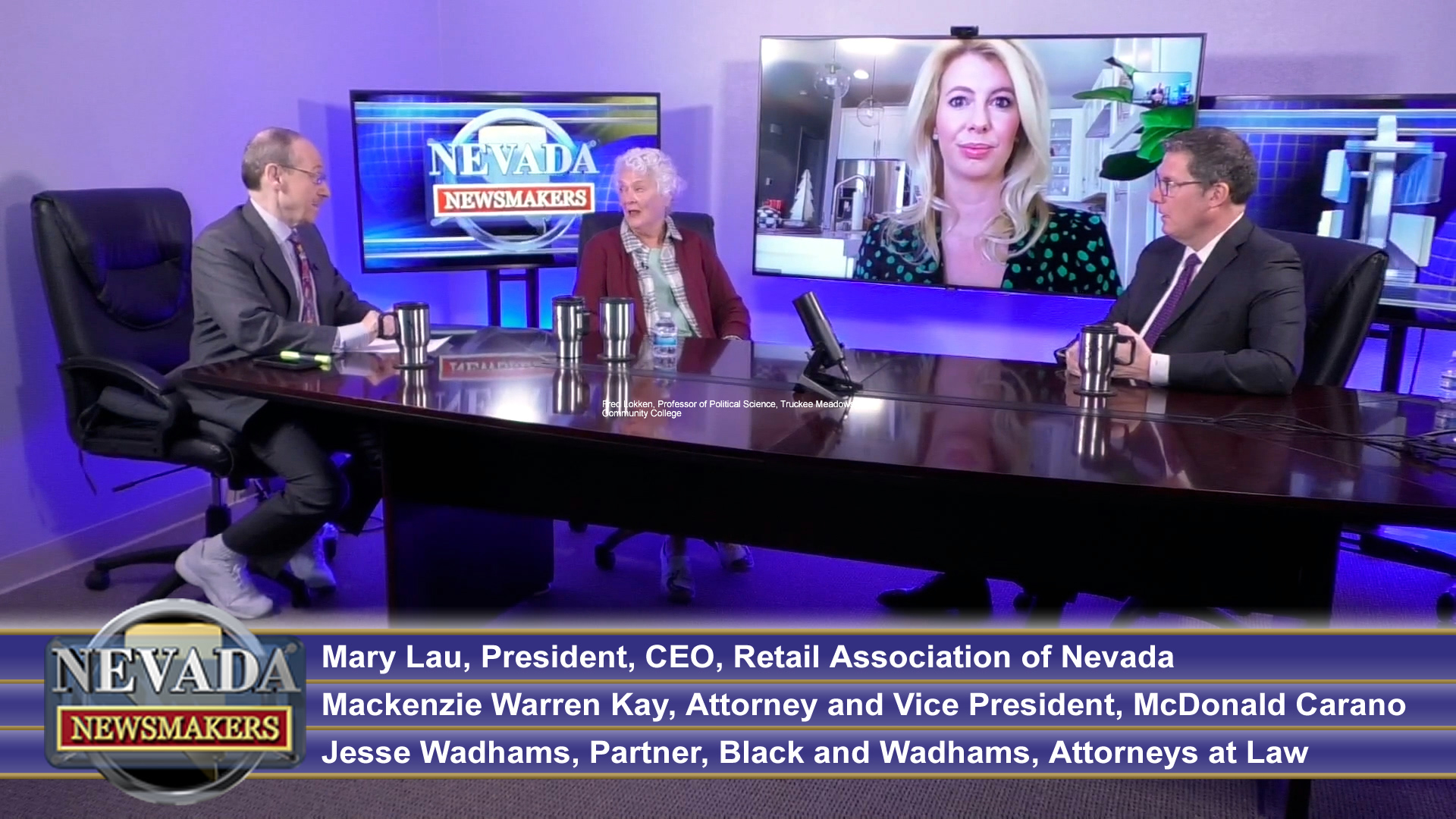 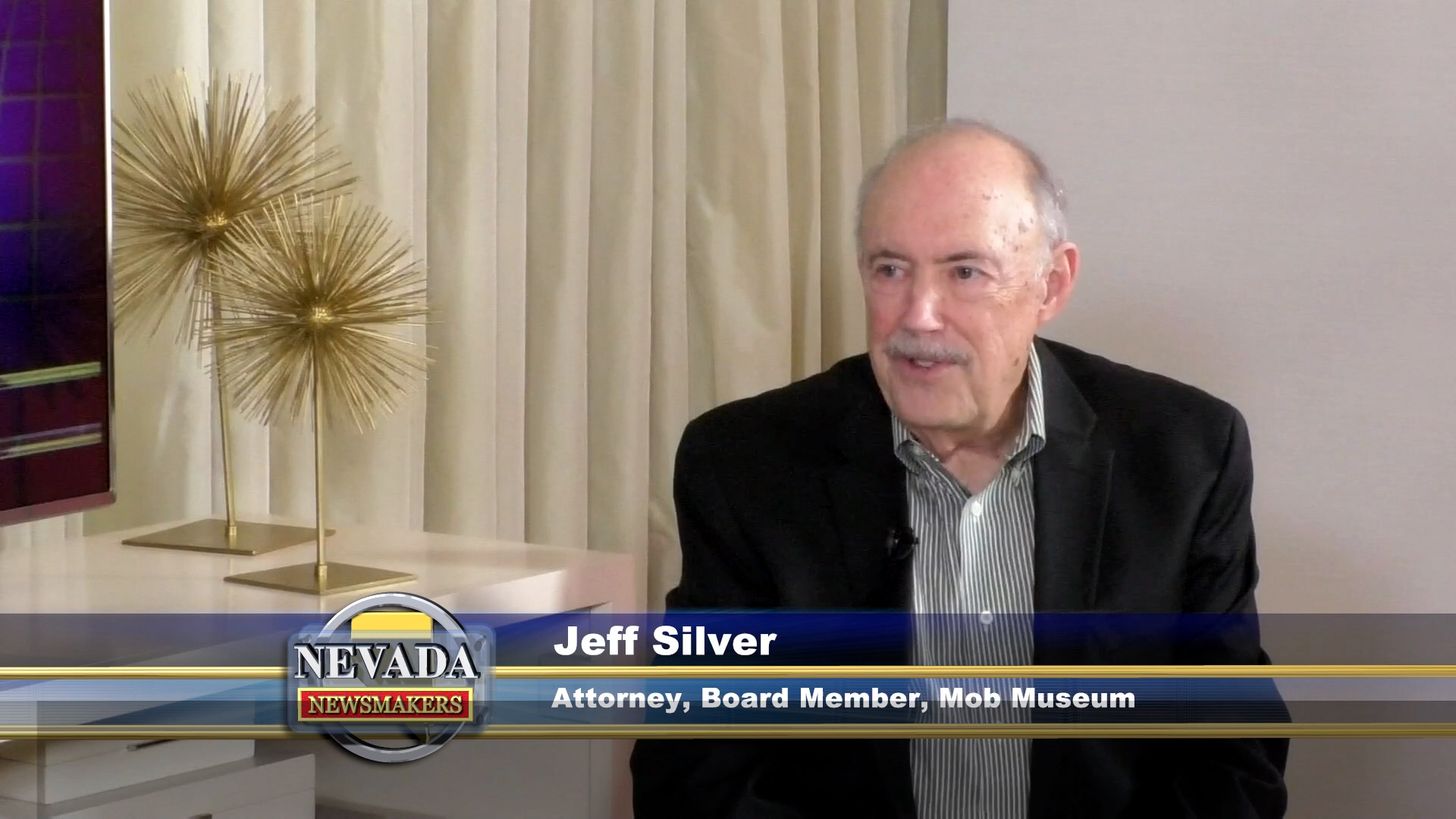 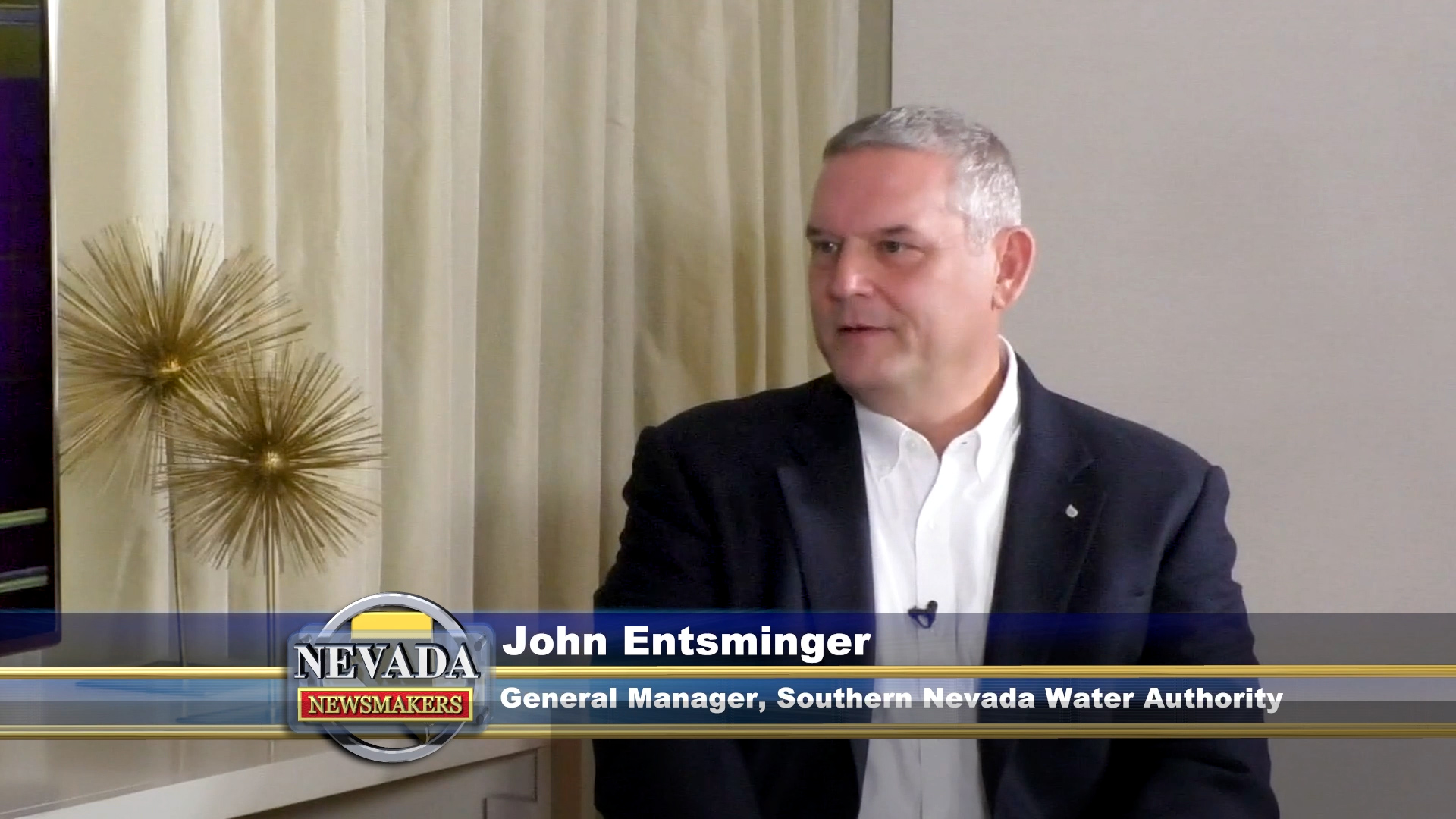 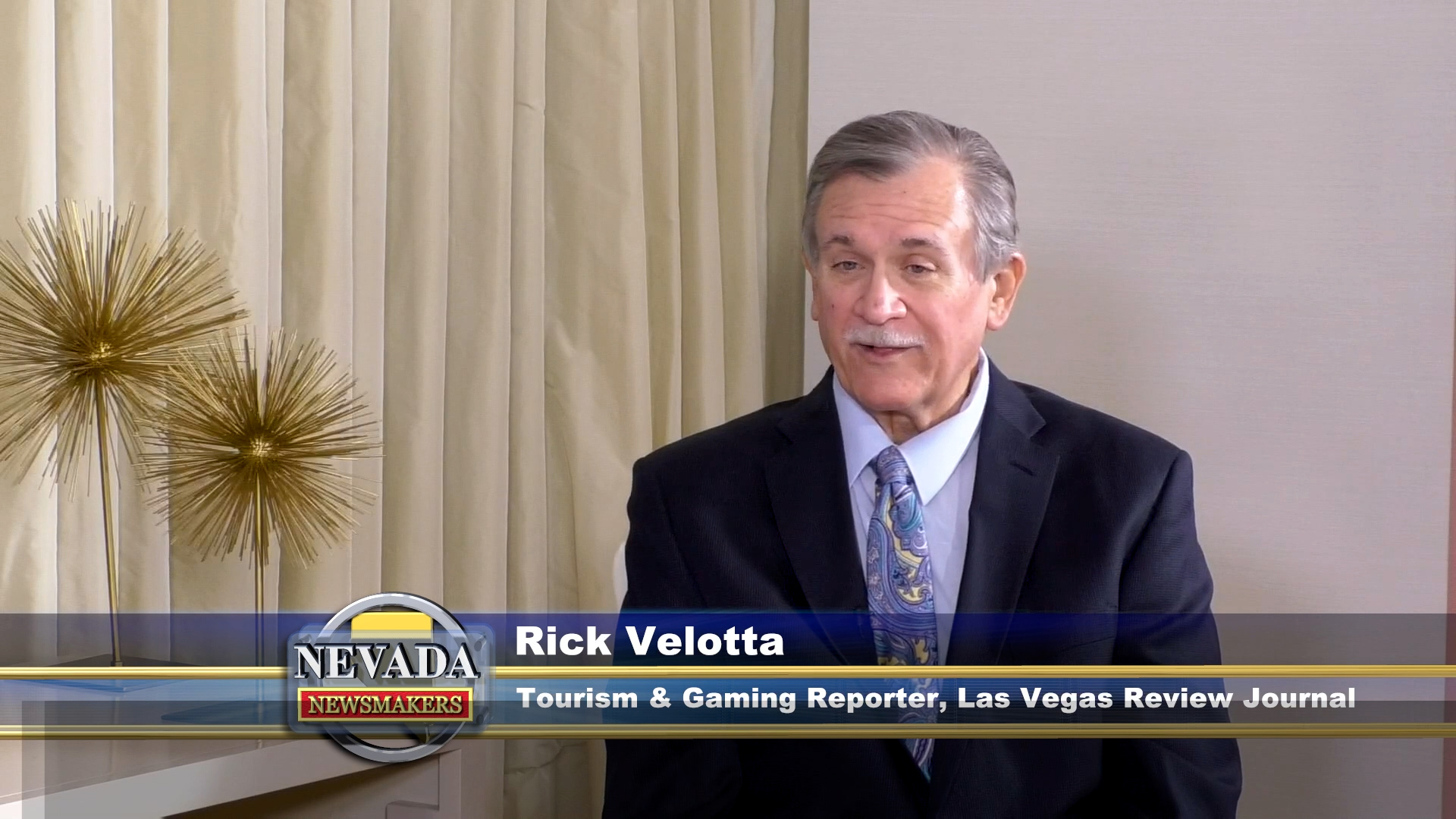 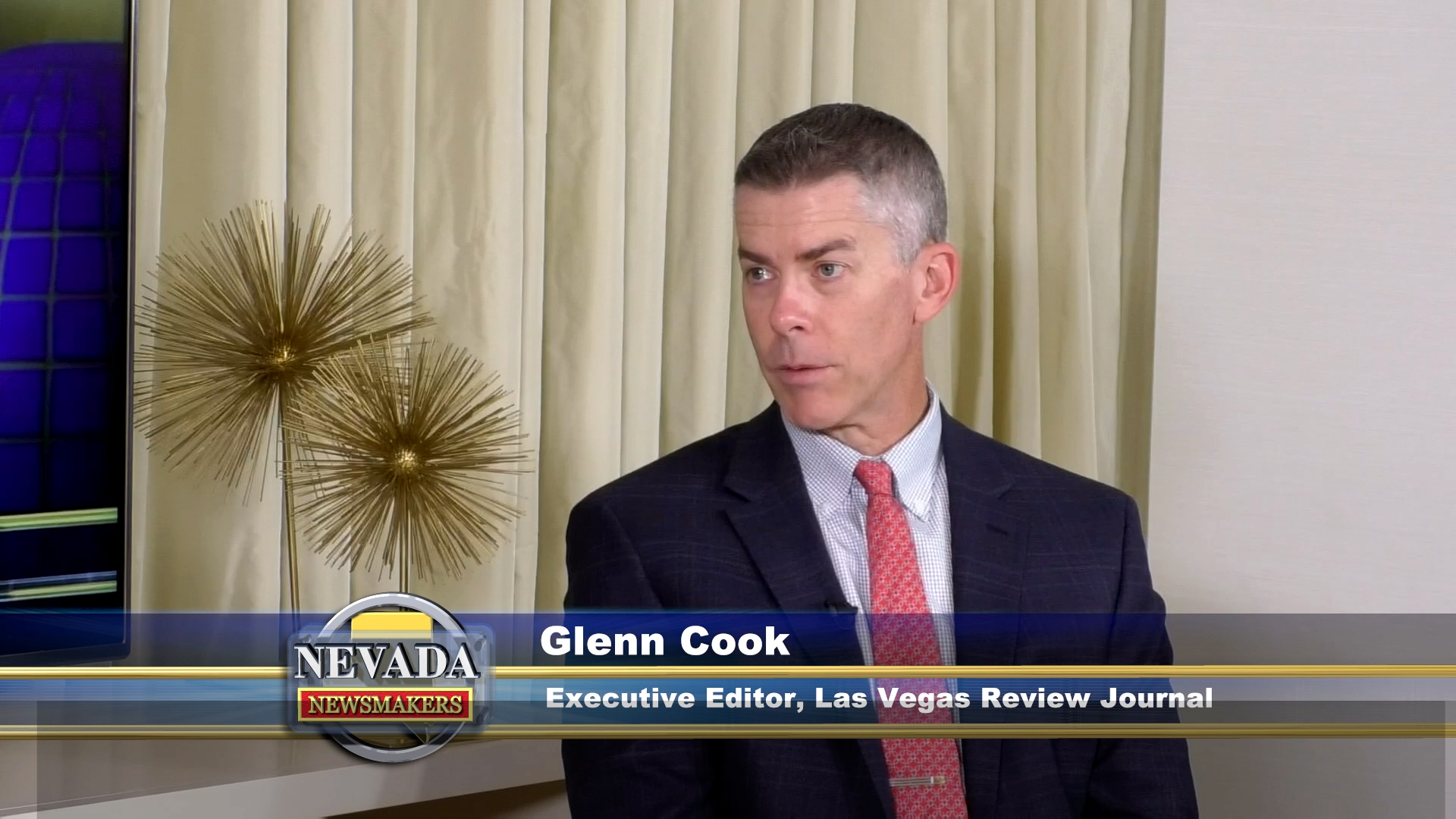 "What is clear to me is that these younger generations, younger than me, are really involved in sports. It's a sports world. I don't think there is any end to it. I think they can put as many stadiums as they want in this town and just keep on coming with it all." Don Ahern, owner of the Ahern Hotel and Ahern Equipment Rentals

"All of our kids were behind to begin with, children in every grade level. And now they are another year-and-a-half behind from they were before, which is why we are ranked now as far down as 50th." Las Vegas Mayor Carolyn Goodman, on why she opposed the shuttering of Nevada schools during covid pandemic

"This is my last job in public service." Dale Erquiaga, acting chancellor of Nevada System of Higher Education

"You know, they haven't passed a (Nevada) lands bill since Harry Reid was in the Senate." U.S. Rep. Mark Amodei, R-Carson City

"I lost my father to gun violence when I was 19. I was a college student at the University of Nevada, Reno. And I got the call that so many families, constituents that I hear from, you know, don't want to hear. And that was the call that my father was shot." Rep. Steven Horsford, D-North Las Vegas

"Too often in Washington, you stand at either side of the room and you say, 'This is the line I'm not going to cross.' Well, no one crosses the line and nothing gets done." U.S. Rep. Susie Lee

"The relationship between the U.S. and China has gotten very unstable and that is one of the reasons why the President didn't necessarily want Nancy Pelosi going to Taiwan. It might send the wrong kind of message. But you can't back away from your friends." U.S. Rep. Dina Titus, D-Las Vegas

"I think we have to take them at their word: Watch what they (Republicans) said in the past, not what they are trying to say now. They know it is unpopular, particularly unpopular in Nevada. And they all will vote with Sen. Graham on this." Sen. Jacky Rosen, D-Nv.

Burning Man strives to work with government agencies, although relationships have been strained at times, BM's director of government affairs says
News - August 31, 2022

"The first time Burning Man took place in Nevada was 1991 and it was a small group of people who were looking to disrupt the system. When Burning Man first arrived in Washoe County and Pershing County, that was a real collision of values." Marnee Benson, Burning Man director of government affairs

"If cities are not looking at ways that you can bring in new demographics, then they are really going to lose out. The cities that will have the competitive advantage are those who are looking at the technology, innovation and esports." Reno Mayor Hillary Schieve